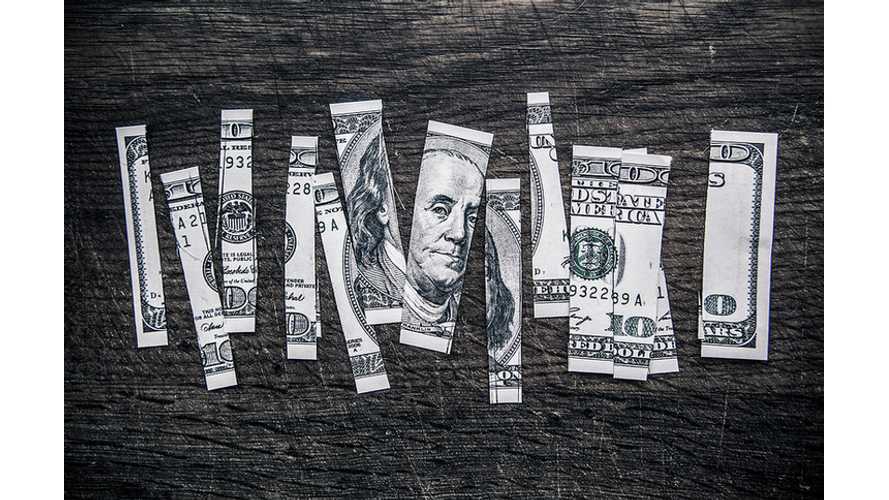 It was controversial, sure, but the Bush-era Advanced Technology Vehicle Manufacturing Program (ATVMP) was instrumental in the DOE helping a number of automakers bring their plug-in vehicles to market. Under the 2007 law, Tesla got a $465-million loan, then paid it back early to much fanfare. Ford ($5.9 billion) and Nissan ($1.6 billion) also got loan money for their PHEV and EV programs. Not everything was a success - the $168 million that the ATVMP lent to Fisker is never coming back - but overall, the program did what it was supposed to do. The ATVMP last completed a loan in March 2011, but it still has billions left in its coffers that could be used for companies that want to build greener cars. Now, Donald Trump's proposed budget does away with the ATVMP altogether.

The proposed budget also ends the Advanced Research Projects Agency-Energy (ARPA-e) grant program, which spends up to $300 million annually for a broad range of technologies intended to reduce fossil fuel use. That means things like biofuels and better vehicle batteries.

Trump's proposed budget says (page 19-20) that eliminating these programs makes sense because, "the private sector is better positioned to finance disruptive energy research and development and to commercialize innovative technologies." This hasn't been proven beyond the shadow of a doubt in the realm of electric vehicles, but perhaps we're about to find out.

This isn't just about cleaner, plug-in vehicles. Overall, Trump's budget eliminates or reduces funding for a lot of programs and departments, including the arts, education, and social services. Think things like Meals On Wheels and school lunches. With all of these cuts to popular programs, the bill faces some difficulty in passing Congress, though, so keep an eye on things if you want it to pass or see it defeated.