Electric Cars Will Create Many "Losers", But Consumers Win Big 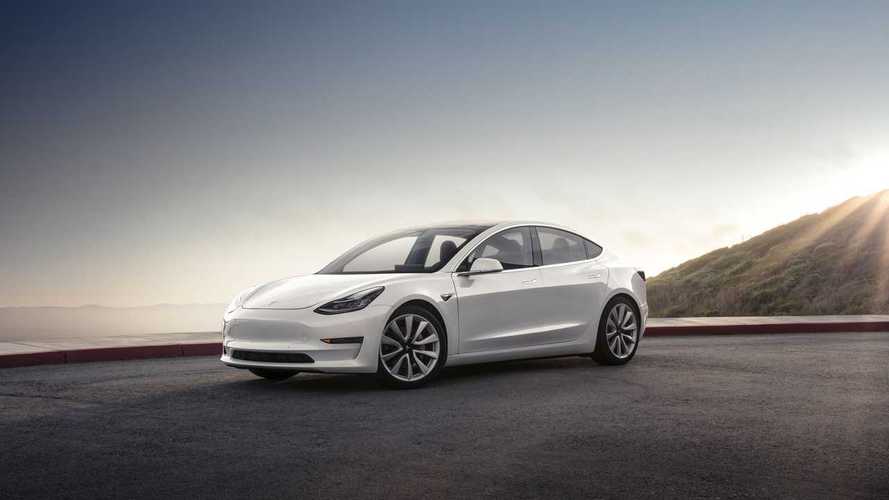 We could have told you already that Big Oil, the traditional dealership model, after-sales service, suppliers, lenders, and others will take a hit when electric cars dominate, but now it's about to become a mainstream mentality.

It's probably safe to say that there's been no doubt that if electric cars become mainstream, it will mean dire consequences for the current automotive industry as we know it. In the EV world, we use the word "disrupt" often. While this may look like a negative disruption to many in the industry, it will be a positive disruption at the other end of the rainbow.

Now that the if part of electric vehicle adoption will inevitably disappear, industry experts, investors, and even oil companies are taking notice and telling us what we already knew. Though there have been many tipping points as of late, which will eventually lead to EV market saturation, this year's Frankfort Motor Show (IAA) seems to have sealed the deal for most.

JP Morgan believes that as electric cars begin to become the norm, there will be a lot of "losers". After the firm's recent note stating that we will see electric cars reaching price parity with ICE vehicles by 2025 and one billion EVs on the road by 2050, the researchers provided a new note. Some highlights from the note include (via CNBC):

"Concerns about scrap values of ICVs may drive consumers towards EVs even before the price differential between the two classes of vehicles closes.

EVs are relatively simpler to plan and build.

EVs have 20 moving parts compared to as many as 2,000 in an ICV, dramatically reducing service costs and increasing the longevity of the vehicle.

We see this as a meaningful risk for car dealers who rely on after-sales service for a large chunk of their profitability. This should over time reduce the number of vehicles sold as well, in addition to other potential trends, such as automated driving and greater car utilization rates.

A typical EV uses two to three times the dollar value of semiconductor constituents, compared to an ICV."

JP Morgan also went so far as to say that operating an electric car could cost only 10 percent of that of an ICE car. Is there any good news here aside from the fact that we are moving toward a more green-friendly and sustainable product? The firm says that if you're the customer, this is nothing but good news. Although there will be a wealth of losers (at least initially), consumers will be winners, taking advantage of cleaner vehicles, lower prices, less maintenance, longer ownership, etc. Isn't this the way it SHOULD work?