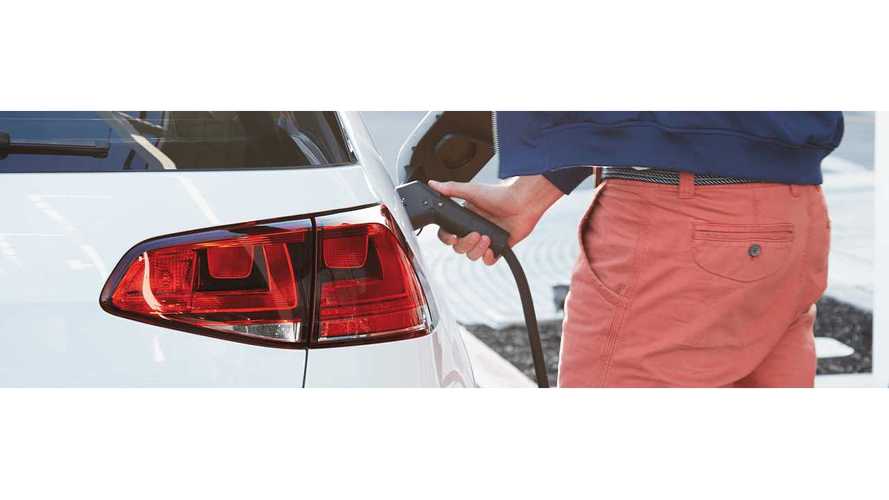 The penance VW is doing as part of the fallout from its diesel scandal includes a new project called Electrify America. You can read the introductory details about Electrify America here, but the general gist is that VW has to spend a pile of money promoting electric vehicles in the US because it lied about how dirty its diesel vehicles were. Thank's to the California Air Resources Board (CARB), VW has to pay special attention to California, spending $800 million of its $2-billion ZEV project funding in the Golden State.

To that end, Electrify America has now given CARB more details on how it will spend that $800 million. It will be be a lot of charging stations and a "brand-neutral" public education about EVs. The money will be spent over four, 30-month cycles that end in 2026. Each cycle will see $200 million spent, but the emphasis shifts from more infrastructure at the beginning to more promotion at the end (see table). The initial focus cities will be Los Angeles, San Francisco, San Jose, San Diego, and Sacramento.

Another aspect of the plan is a network of high-speed chargers on highways. Specifically, VW is talking about more than 50 stations "along high‐traffic corridors between metropolitan areas," with five plugs each, on average. Electrify America's plan says that, "Most currently installed non‐proprietary DC fast chargers are in the 25‐50 kW range, so Electrify America's stations will be at least 3‐6 times faster." That puts these new DC fast chargers at anywhere from 75 to 300 kW.

A robust network like that could help any fence-sitters decide to test out a plug-in the next time they go car shopping. Right now, VW says, "Many consumers do not even consider purchasing a ZEV because of widespread misconceptions about such vehicles and 'range anxiety' resulting from inadequate charging infrastructure." If Electrify America is successful in its mission, it'll be nice to see it live up to its name.

VW will tell CARB more about its 30-month ZEV Investment Plan at CARB's meeting at the end of next week. The first infrastructure components that Electrify America will build are coming later in 2017.