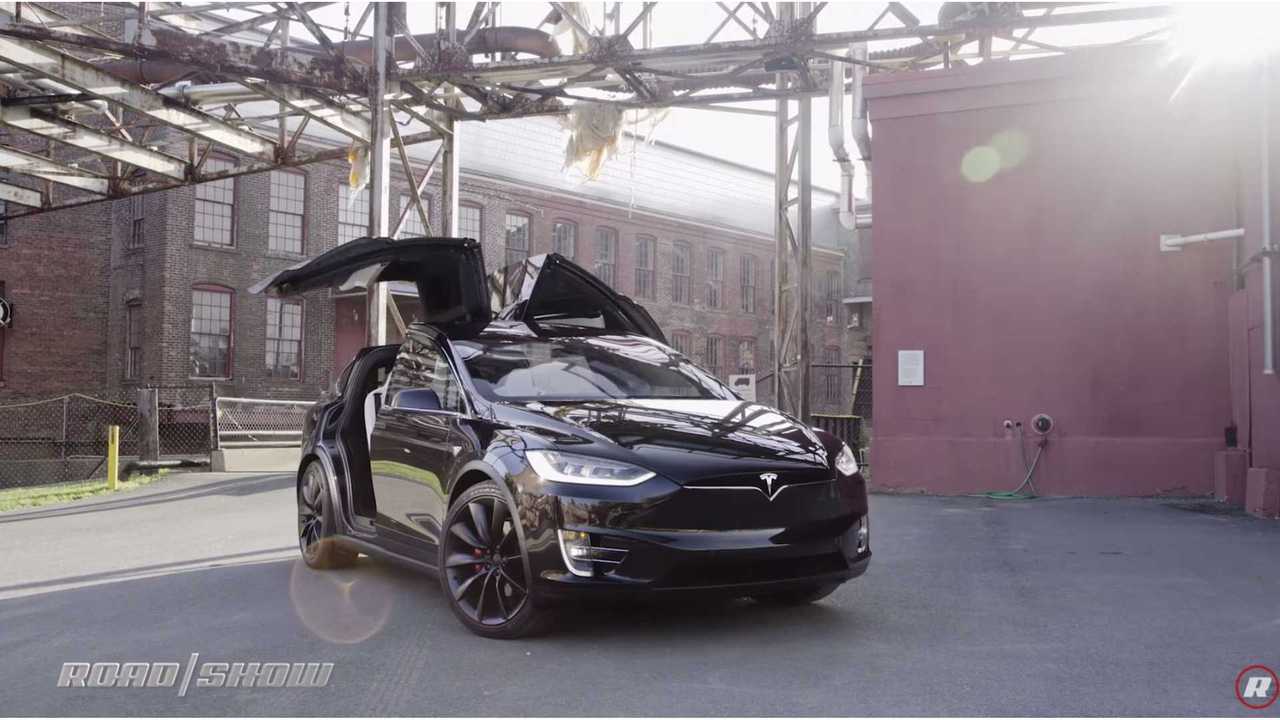 According to Roadshow, the Tesla Model X is still pretty much in a league of its own one year after the publication's initial review.

Though the Model X was initially delayed and somewhat hard to get it, not to mention laden with some early Elon Musk-based hubris that to lead to early teething issues, Roadshow was truly impressed with the SUV back in 2016.

Now that a year has passed, the early production problems have since disappeared, the Model X is readily available and is now offered with more range, performance, and practical configurations (5, 6, or 7 passenger options with softer, heated, vegan leather, fold flat seats). CNET believes that the rest of the industry definitely hasn't caught up.

The Model X doesn't really have any direct competitors. There are surely no other long-range, pure-electric performance SUVs on the market today. The new Model X P100D can pull a zero to 60 sprint in 2.9 seconds, which is quicker than a Ferrari 488 GTB. In terms of range, the 100 kWh models push nearly 300 miles on a charge.

In terms of competition, you can get in a Land Rover Velar for about the same money, but it will cost you plenty to keep it fueled up and it's not nearly as quick. The only SUV out there with anything close to the performance of the Model X is the $230,000 Bentley Bentayga. Some might argue for the Porsche Macan, but it only seats five passengers, is a class-trailer when it comes to fuel efficiency, and it has very little cargo capacity.

Roadshow does note some cons, however. The second-generation Autopilot is still not up to snuff, especially off the highway. Legroom in the rear seats is cramped and waiting for the falcon wing doors to open and close is still time-consuming. The infotainment system could use some updating and not having the option for Apple CarPlay or Android Auto is sure to make some would-be buyers unhappy.

Nevertheless, the Tesla Model X is arguably the SUV of the future and has yet to be rivaled.

Tesla's 2017 Model X is still a car from the future

A year later, we check back in with Tesla's Model X to see if it's still as otherworldly as it was in 2016.