Trump to announce review of federal MPG rules this week

The big news will be here Wednesday, but you can probably guess today. 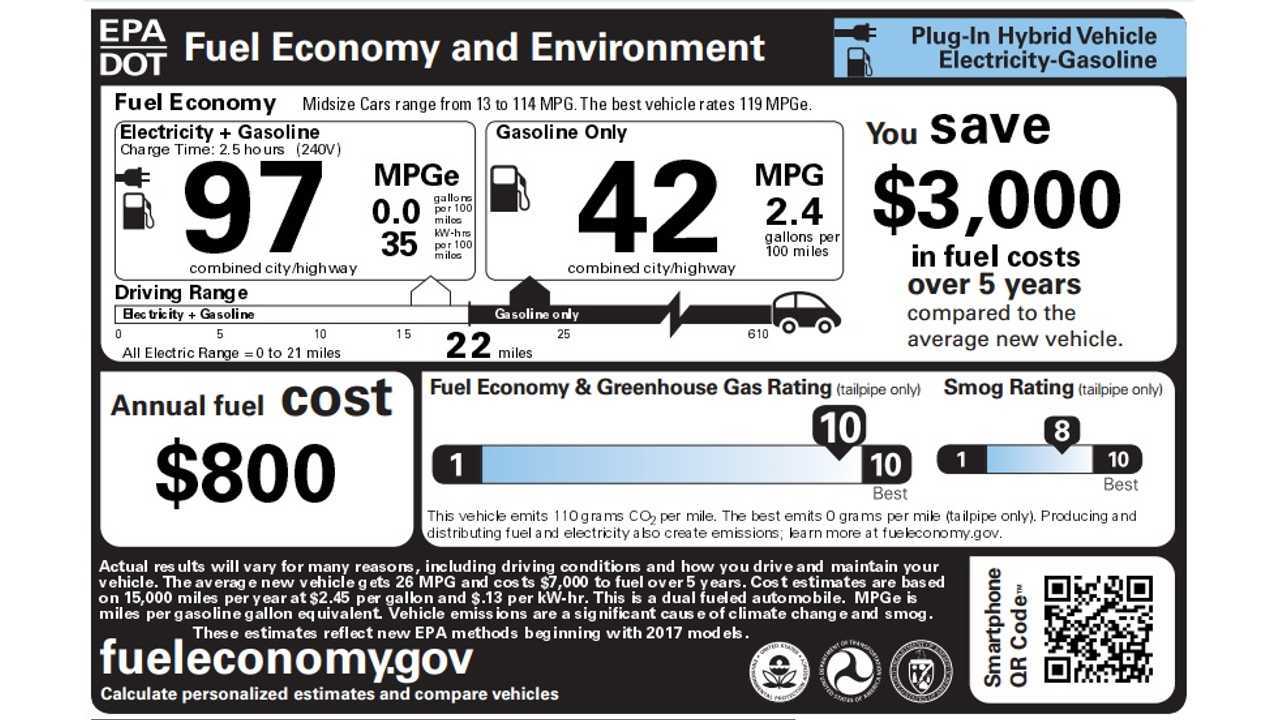 Sources have told Bloomberg that Trump will meet with automotive executives Wednesday and is likely to announce a reconsideration of the EPA's fuel economy standards.

Right after November's Presidential election, the automotive industry saw a chance to step back from the promises it made with the previous administration and asked President-elect Trump to roll back the federal fuel economy regulations. Known as CAFE standards and set to reach 54.5 miles per gallon by 2025 (with caveats), outside observers said that the auto industry was well on its way to reaching those targets.

But the auto industry didn't like the higher targets, and wanted Trump and his administration to take their own swing at things. Ford put it starkly, saying that we can't have both greener cars and jobs.

Even though the original deal was crafted in 2011, the EPA only decided in January to finalize the 2022-2025 part of the agreement, called the mid-term review. Since that came so close to the end of the Obama era and well before the actual deadline of April 2018 – and because the auto industry has a history of fighting legislation that's good for people, like air bags and seat belts – Trump is expected to say Wednesday that the mid-term review will be reopened.

We can see how the auto industry talks out of both sides of its mpg mouth by taking a look at the Auto Alliance, which represents a number of major automakers. On its website, it promotes how green cars are now.. It says, "Today's vehicles are more energy-efficient thanks to advancements by automakers that take a vehicle farther on a tank of gas or an alternative fuel," and "Consumers enjoy much choice when shopping for energy-efficient autos." That all sounds like a good thing, right?

Well, in the Alliance's letter to Trump's new EPA, it says (PDF) instead that, "The Alliance requests that EPA withdraw the Final Determination and resume the Midterm Evaluation, in accordance with its original timetable, to remedy the severe procedural and substantive defects that have infected the process to date." In other words, the Alliance wants to take credit for the high-mpg cars available now, but doesn't want to work to make them better in the future. At least, not using the old, Obama-era terms.

The auto industry thinks that Trump should help decide how green cars should be in the future.