Learn All About Europe's EV Incentives 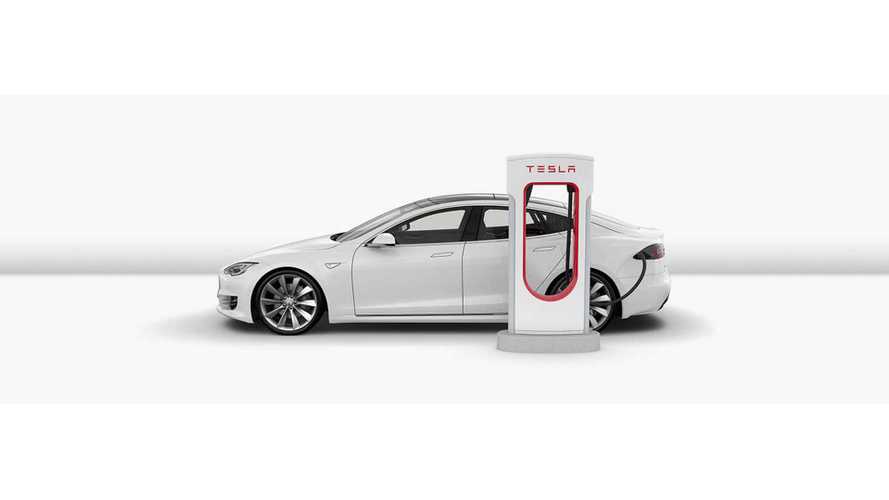 The European commission may implement an EV quota set for 2030. Some countries are already ahead of the curve.

EV INCENTIVES ARE GROWING ACROSS EUROPE — HERE'S WHAT YOU SHOULD KNOW

All across the globe, aggressive mandates are being set up to transition countries away from petrol and diesel cars.

In fact, according to Climate Change News, "the European commission is considering implementing an electric car quota to be achieved by automakers by 2030, according to diplomats and sources familiar with the issue. With France, the Netherlands and Britain planning diesel bans by 2040, commission officials are said to view a new mandate as a natural step."

That said, electric cars are showing significant growth in Europe. According to Vivian Zhou at the EV Box blog,

"Norway and The Netherlands are the undisputed kings of electric mobility. Together, they share a total number of over 240,000 electric vehicles on the road.... half of all new vehicles in Norway are fully-electric or plug-in hybrids today. The Netherlands, on the other hand, is the world’s most advanced in the implementation of electric public transportation and charging infrastructure."

But it's not just Norway and the Netherlands, "in the wake of Paris Agreement, it’s become pretty obvious that Europe’s EV market does not just evolve around its northern nations anymore. Belgium, France, Germany, and the UK are all catching up on incentives to promote clean cars that’ll help them reach those stricter emission standards. For each country, we’ve listed the three most important incentives you’d want to know about."

Though not much of an early adopter, Belgium is catching up... In 2016, the number of electric-car sales in Belgium almost tripled, and the number of charging points grew by 350% as compared to 2015.

The UK government pledged a £290m sum to boost the industry of low emission vehicles. £80m of this amount is dedicated to improving charging infrastructure for electric vehicles.

Home to the most beloved combustion engine car manufacturers, Germany has been the slowest of the bunch in pushing pro-electric plans. But as of last year, Germany has adopted an incentive and investment program to encourage a switch to plug-in hybrids. Additionally, it has approved a push for a Europe-wide ban on combustion engine vehicles by 2030.

The Netherlands is planning to phase out all internal combustion engine vehicles by 2035. The Netherlands has  the highest ratio of public charging points and electric vehicles. 47% of Dutch drivers often or always charge at work.

Above: Why Norway is a leader in electric cars (Youtube: Financial Times)

And that's not all. According to Zhou, although there are nationwide incentives, many European cities actually "go a step further to get their citizens behind the electric wheel. This means that on top of your usual financial incentives, your electric car may be eligible for extra perks, depending on the city you live in or drive by: free public parking, exemption from toll charges, access to HOV lanes and bus lanes, exemption from ferry fees, free charging on public charging points."