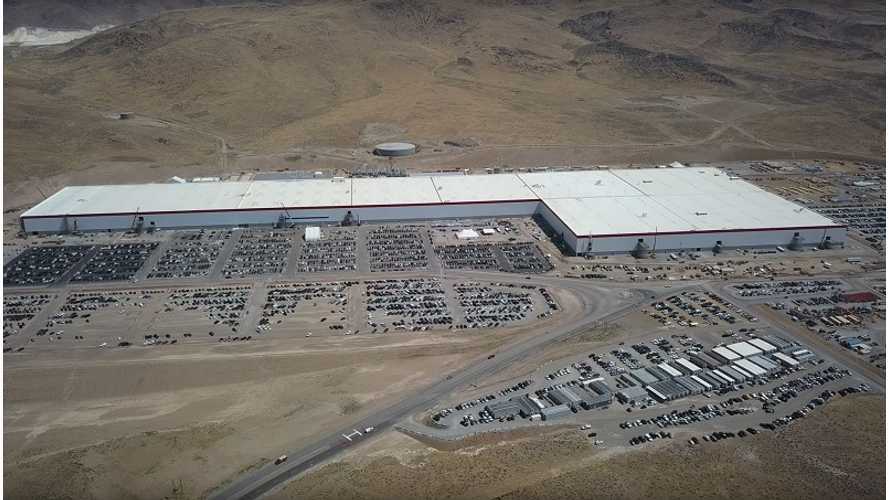 It's growing, but still not nearly the size it will be upon completion.

Here is a recent look at the Tesla Gigafactory this month, recorded on August 17, 2017 by California Phantom/YT.

The size of the building today is huge, but it is still far from being complete - as of yet, still not even halfway done.

We expect soon that Tesla will begin construction of new segments, as the company looks to ultimately move production north of 100 GWh in a couple years.

"Have a look at the Tesla Gigafactory construction update for August 17th, 2017. The factory is coming along great with TONS of activity. For those of you who have pre-ordered your Model 3; safe to say everything seems to be on schedule. The building is truly a sight to behold."