Artega Scalo Superelletra Is A 1,000-HP Electric Supercar That's Slower Than A Tesla 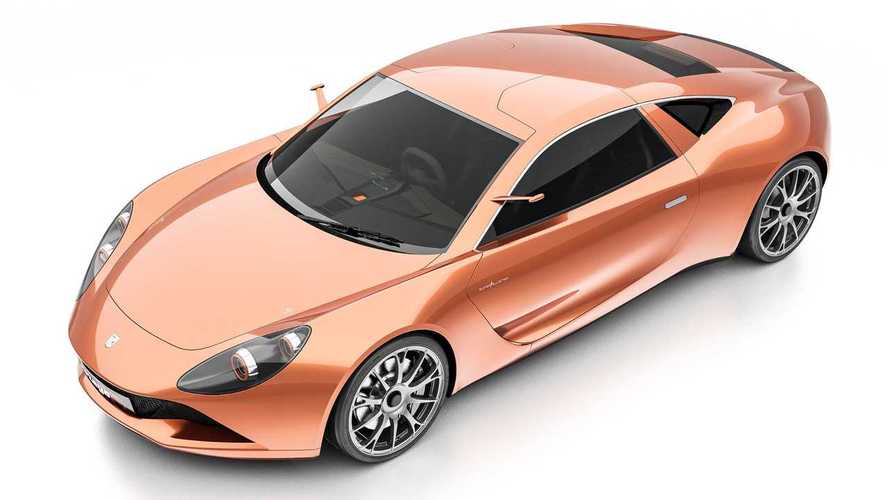 German automaker Artega Automobil GmbH & Co. KG known primarily for its GT sports car was founded in 2007 and went bust roughly five years by filing for bankruptcy in July 2012. Much like the mythological Phoenix bird, Artega managed to rise from its own ashes in September 2015 when it introduced the all-electric Scalo at the Frankfurt Motor Show. Even though it failed to materialize as a production model, at least it served as a sign of the company’s planned resurrection.

Now, the low-volume manufacturer is ready to show an evolution of the Scalo that bears the suffix “Superelletra,” which is actually a wordplay on Superleggera (Italian for “super light”) and “elettrica” (Italian for “electric”). It takes the shape of a retro-flavored supercar with gullwing doors and a three-seat interior layout in the same vein as a McLaren F1.

With two electric motors at the front axle and another two in the back, the Artega Scalo Superelletra has a jaw-dropping output of 1,020 horsepower (750 kilowatts). Sadly, there’s no official word about the amount of instant torque the quad electric motors can deliver, but Auto Express says it stands at a jaw-dropping 1,620 Newton-meters (1,194 pound-feet).

On the flip side, we do know for sure from Artega it will do the 0-62 mph (0-100 kph) run in 2.7 seconds and is going to top out at an electronically governed 186 mph (300 kph). Fitted with a large lithium-ion battery pack that has a 120-kWh capacity, the electric supercar is going to cover up to 310 miles (500 kilometers) in the rather unrealistic New European Driving Cycle (NEDC).

While the Geneva-bound Scalo Superelletra will only be a showcar — hence the side cameras — Artega says a production model will be available beginning with spring 2019 in a limited series of 50 cars. Pricing has not been revealed, although word on the street says it’s going to cost up to £1.3 million (about $1.59M).