Everything There Is To Know About The Tesla Network 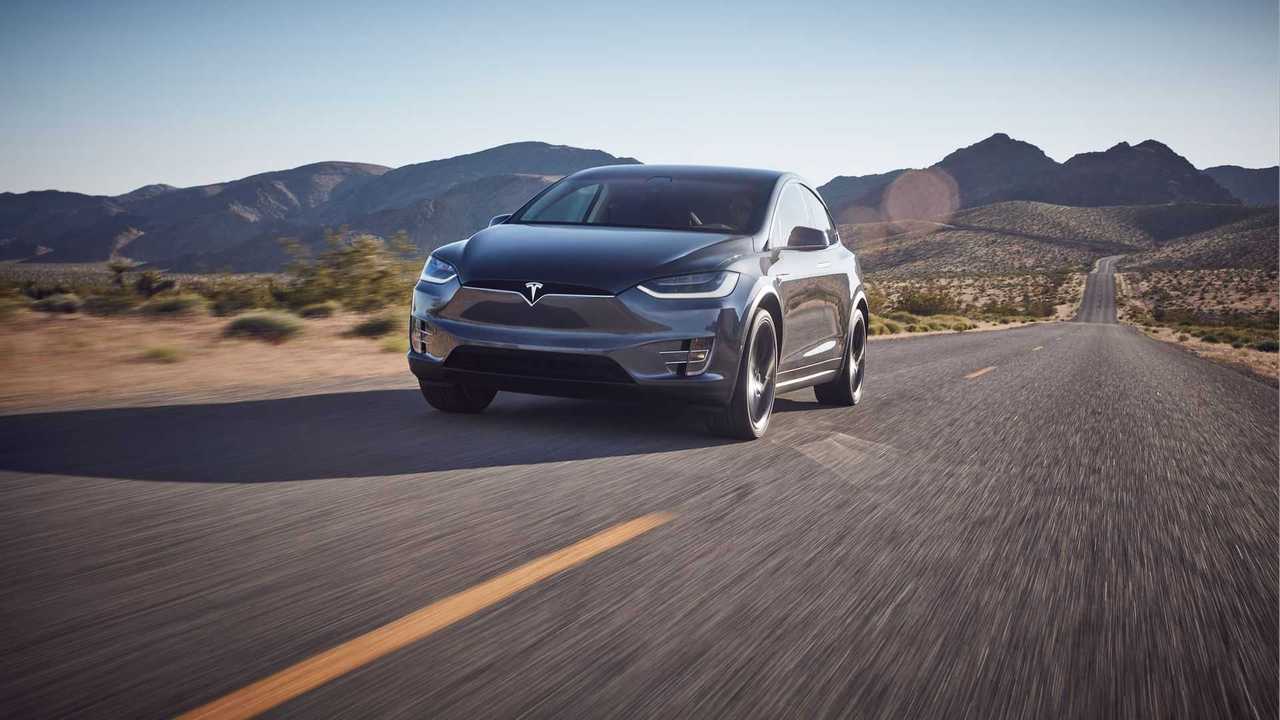 WHAT CAN WE EXPECT FROM THE TESLA NETWORK?

When it comes to megatrend #4 - new ownership models - the prime movers have been Uber and its competitors (such as Lyft), while ride-sharing services (Blue Solutions et al) and peer-to-peer rental networks (Turo) are adding new elements to the equation. However, Tesla, always among the first to exploit a new opportunity, has a plan to rule this segment of the new auto ecosystem as well.

To the best of our knowledge, the Tesla Network was first mentioned in July 2016, as part of Tesla’s Master Plan, Part Deux:

You will also be able to add your car to the Tesla shared fleet just by tapping a button on the Tesla phone app and have it generate income for you while you’re at work or on vacation, significantly offsetting and at times potentially exceeding the monthly loan or lease cost. This dramatically lowers the true cost of ownership to the point where almost anyone could own a Tesla. Since most cars are only in use by their owner for 5% to 10% of the day, the fundamental economic utility of a true self-driving car is likely to be several times that of a car which is not.

In cities where demand exceeds the supply of customer-owned cars, Tesla will operate its own fleet, ensuring you can always hail a ride from us no matter where you are.

Since then, we’ve heard little about it. That is surely not because Musk and company have forgotten about it, but rather because there are a couple of things that need to happen before it can become a reality.

First, Tesla vehicles will need to be upgraded to enable full autonomy. The National Transportation Safety Board (NTSB) ranks autonomy capabilities on a scale from 1 to 5.  All Tesla vehicles now being produced have the hardware necessary for full autonomy (Level 5), but current Autopilot software is basically at Level 2.

Elon Musk has promised a fully autonomous demonstration drive between California and New York by the end of this year and has predicted that Autopilot will offer Level 5 autonomy a couple of years from now.

The second piece of the puzzle that must fall into place is regulatory approval, and it’s anybody’s guess how long that could take. The process of navigating the alphabet soup of federal, state and local agencies presumably won’t even begin until Tesla has a Level 5 autonomous system ready for demonstration and testing.

When and if the Tesla Network is ready for business, how cool will it be? A recent article in Teslarati notes that it has the potential to radically change the way people get around. In a recent TED Talk, Elon Musk said that it will eventually be cheaper than public transport. That’s a bold claim, and it seems likely that it could only be realized once large numbers of people are using the network, bringing economies of scale into play.

For Tesla owners, participating in the Network could be a big opportunity. The average car sits idle in a garage or a parking lot 95% of the time - being able to monetize that dead time could add up to some substantial income. But will owners be interested in letting strangers ride around in their shiny new Teslas? Matthew DeBord of Business Insider is skeptical:

“Musk and his team are clearly thinking economically when they think about the Tesla Network. But they might not be thinking about how people really own cars - especially Teslas, which have around them a Ferrari-like halo of desirability.”

When Elon Musk announced the Tesla Network, he turned transportation providers such as Uber and Lyft from potential partners into competitors. In 2015, Uber’s then-CEO, Travis Kalanick, was quoted as saying that once Tesla offered fully autonomous cars, he’d buy all of them. Now it seems that’s not going to happen. The section of Tesla’s web site that deals with the Full Self-Driving Capability option contains this disclaimer:

“Please note that using a self-driving Tesla for car sharing and ride hailing for friends and family is fine, but doing so for revenue purposes will only be permissible on the Tesla Network.”

As Tesla works on its walled garden, its potential competitors are not sitting idly by. Transport providers Uber and Lyft, automakers including Cadillac, Nissan, Audi and Volvo, and tech players such as Alphabet’s Waymo are all working on their own driverless technology. Whoever is the first to bring a driverless ride-sharing platform to market first will surely have a huge advantage, so it’s probably no exaggeration to describe what’s going on as an arms race. Tesla has a head start, with its fleet of Autopilot-equipped vehicles constantly beaming data back to the mothership, but will it succeed in making the Tesla Network the industry standard before its competitors catch up?

The pot of money to be claimed is potentially enormous, but one stock market observer believes that the California company has even more at stake. Morgan Stanley analyst Adam Jonas (via The Motley Fool) believes that, in order to justify its lofty stock market valuation, Tesla must build a leading autonomous mobility platform. “In our view, there’s only one market big enough to propel the stock’s value to the levels of Elon Musk’s aspirations: that of miles, data and content,” Jonas writes. “When does Tesla make the leap to mobility?”