Nissan Out Of Battery Business, What's Ahead For The Company And AESC? 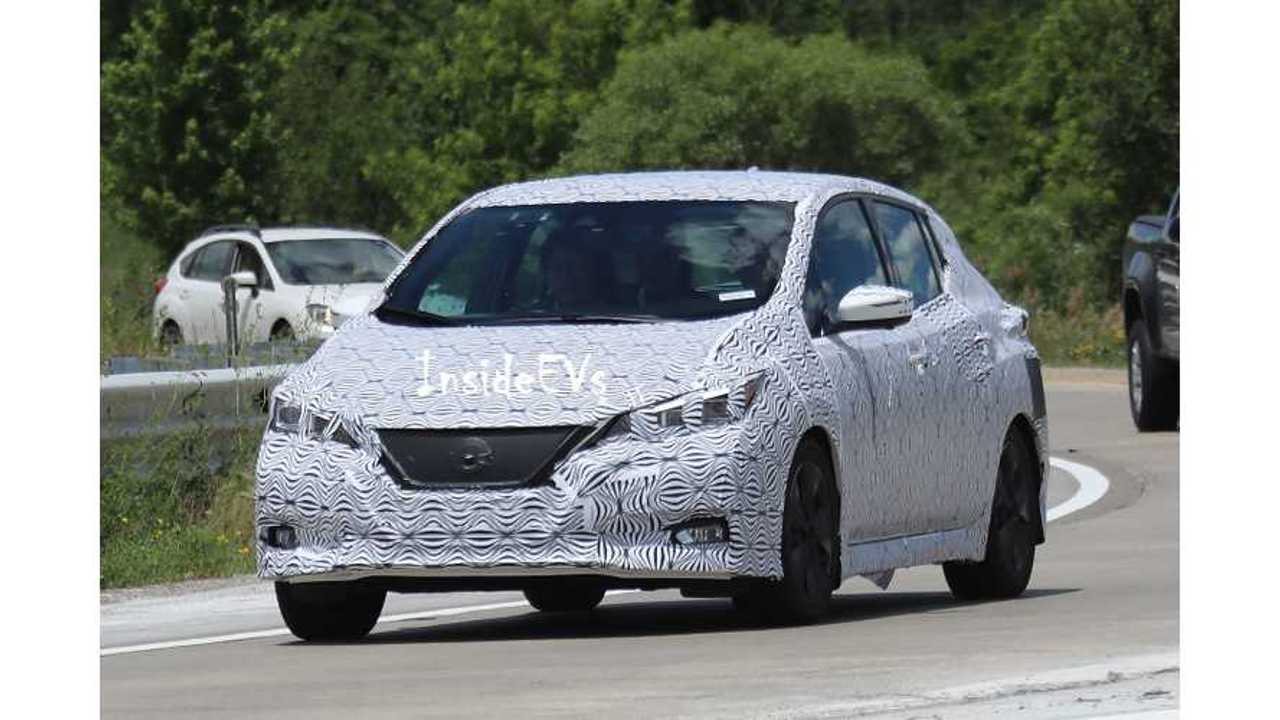 Nissan will sell off its battery venture, which is altogether too big for Nissan's needs and can work to supply other automakers.

Nissan's battery plant in Smyrna, Tennesse was built in 2010 for a whopping $1.4 billion (borrowed from the U.S. Department of Energy). The plant makes its own cells and has the capability to crank out about 200,000 EV battery packs per year. Although the automaker may sell this many EVs annually at some point (hopefully sooner rather than later), thus far this has never been the case.

The Smyrna plant is not the only facility run by the automaker's battery venture, Automotive Energy Supply Corporation. The company also has a plant in Sunderland, England, as well as engineering and development centers in Oppama, Atsugi and Zama, Japan.

Nissan owns 51 percent of the entire operation, with 49 percent controlled by Japan's NEC Corporation. The automaker will fully acquire the operation and then turn around and sell it to Chinese investment firm, GSR Capital. Brian Brockman, a Nissan North America spokesman, shared:

Nissan got into the business of building its own batteries a decade ago (~2007), quite simply because there was no other option to build cells on the scale the company was expecting at the time (anyone remember the optimism ahead of the initial debut of EVs?  It was incredibly over-done).

Today, with lots of capacity available in the wider market, the company isn't focused on the supply-side of things so much, or even technology development it would seem;  but staying on top of the business by offering the best price...something players like LG Chem have shown to be much more proficient at with their decades of experience.

There are still few full-scale battery factories in the U.S. at this point. Aside from the Tesla Gigafactory, so GSR will be one of the largest scale producers of its kind in North America. Besides the Renault-Nissan Alliance, LG Chem also supplies many other automakers including Ford, GM, FCA and is currently in the process of expanding its Holland, Michigan battery factory.

Though reports are not official, the new 2018 LEAF is said to have a base range of about 150 miles via a 40 kWh battery, and a longer range option on top of that.  Reports are that Nissan USA will still be utilizing battery packs and some cell manufacturing capacity from the Smyrna facility for a time, which will then be owned and operated by an outside company on Nissan's property. GSR will be able to use its remaining capacity to supply other automakers' EVs.