We can always dream...

The Apple Car – aka Project Titan – is mostly dead on arrival. But that hasn’t stopped Italian rendering artist Alex Imnadze from coming up with an Apple-branded sports car that might have executives taking a second look. It’s called the Apple Eve concept, and it’s a far cry from the previous Apple Car concepts we’ve featured previously (including our own) – but stunning nonetheless.

The sleek two-door concept takes Apple’s "futuristic, minimalistic, pure" approach and translates it onto a two-door coupe. As the late, great Steve Jobs once said, "design is not just what it looks like and feels like. Design is how it works."

A single light bar on the front end keeps the focus on the clean lines, and a well-defined rear with a similar taillight design gives it an advanced look. The Apple logo can be seen embedded on the side panels, and what can be seen of the interior is a simple two-seat layout. We assume Apple CarPlay is standard. 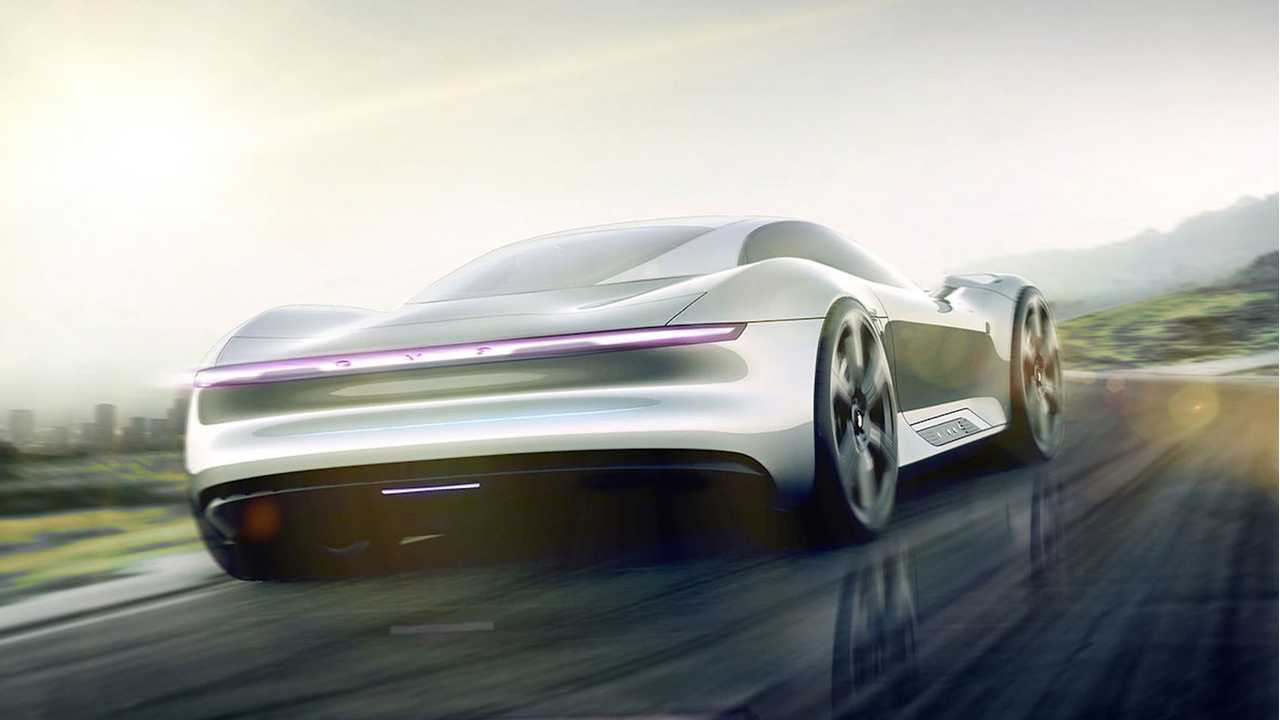 Though the designer doesn’t give much in the way of performance details, power would come courtesy of an electric drivetrain, and some form of autonomous drive mode would likely be included. It is still a Silicon Valley product, after all.

Unfortunately, it looks like the Apple Car will never happen, meaning the company will never get the chance to built the stunning Eve concept. Apple is reportedly transferring its focus from car building to technology, and has laid off more than a dozen employees in the process. Still, the company hopes that it will be able to test its autonomous technology on public roads in the near future.