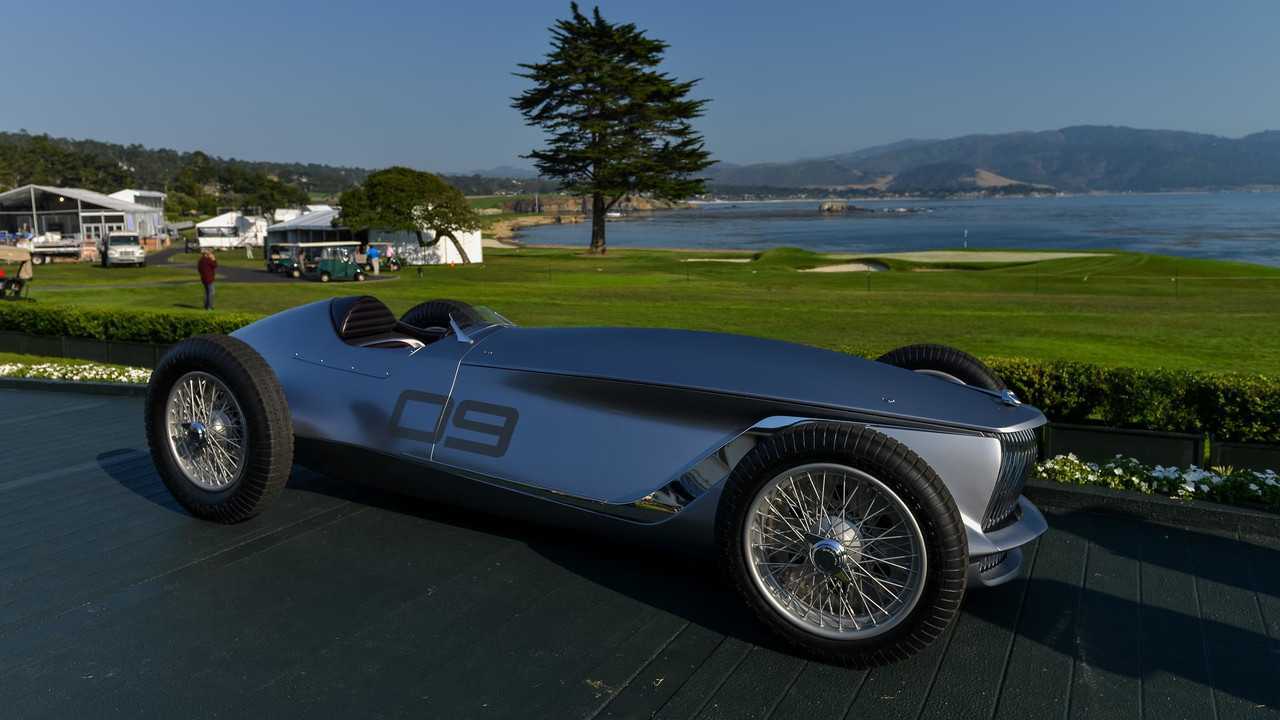 It's even better than you know.

As elegant and stunning as Infiniti’s all-electric Prototype 9 (details) is in the series of photos sent by the manufacturer, as in most cases with cars, the experience is completely different in person.

This hand-built throwback to the 1930’s represents a fictional history of course – Infiniti opened its doors for the first time in 1989 – 60 years after the era this car represents. If you want to be technical, Infiniti’s parent company Nissan was around back then, but racing wasn’t on the docket. 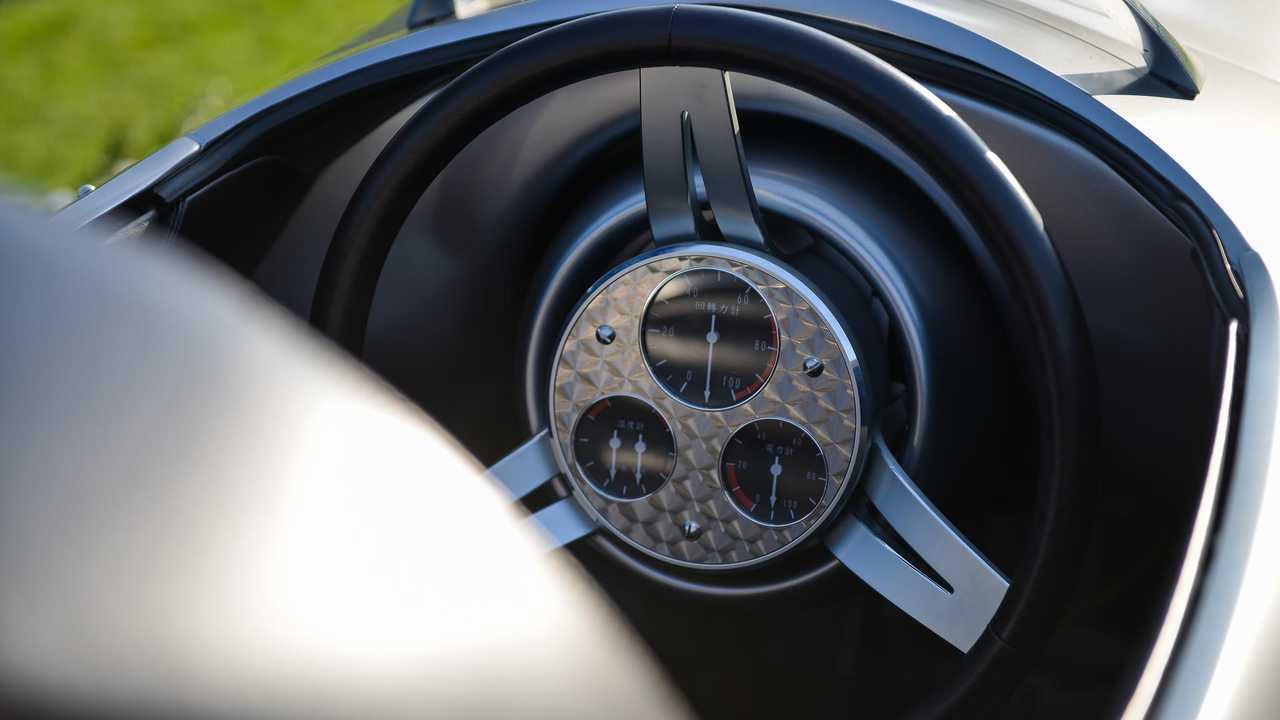 But in the plug-in Prototype 9’s presence we totally don’t care about such historical details. That’s because we’re focused on the tangible details that may go unnoticed – or at least unappreciated – in the stock roll of release photos.

For example, the Japanese writing etched into the bodywork below the 09 on both sides of the car. The gauges set beautifully into the three-spoke steering wheel. The tires, which are proper spec for a car of this period but serve as a reminder of just how ballsy race car drivers were back then. And it’s unbelievable how good Infiniti’s crest looks as a proper hood ornament. It’s like it was designed to be there all along.

Quick specs on the Prototype 9: 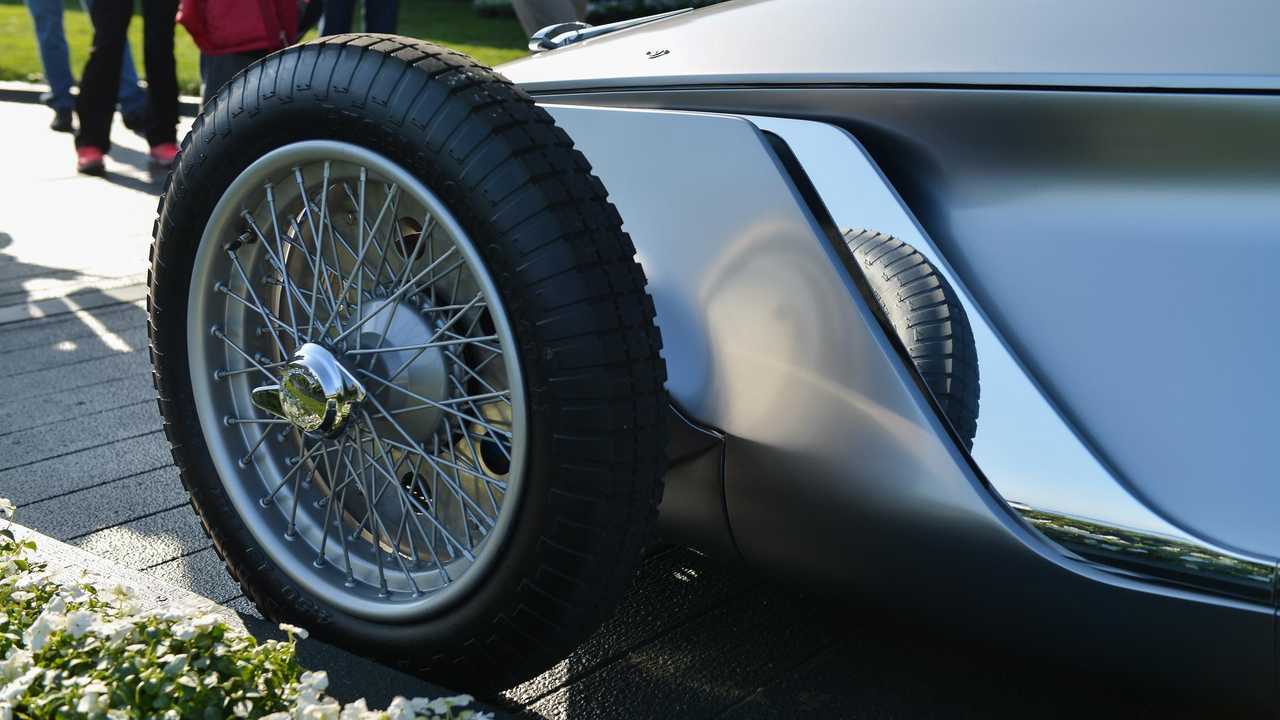 It’s the craftsmanship, however, that takes center stage. Infiniti says the Prototype 9 was created through a combination of modern technology and hand-crafted, traditional coachbuilding methods. That kind of detail is less tangible, but it shows through in the prototype's many curves and sweeping body lines.

Being a modern Japanese interpretation of a classic racer, the Prototype 9’s all-electric powertrain is appropriate for the times. 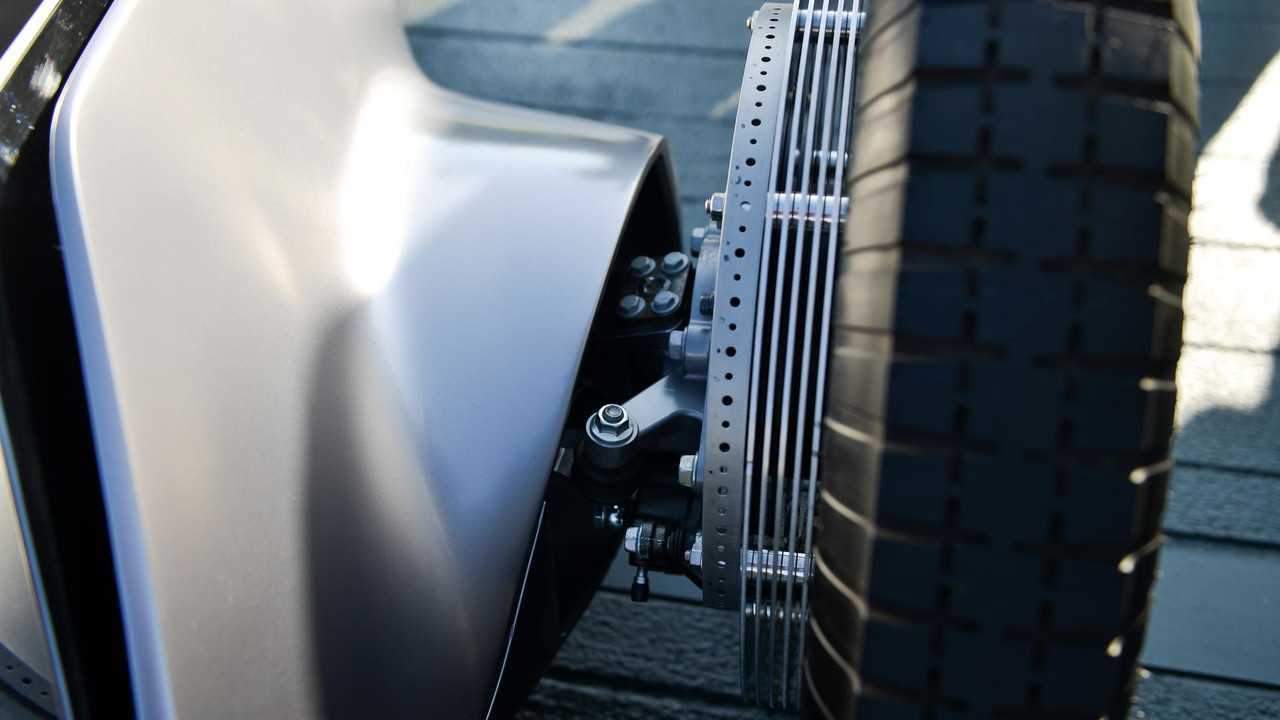 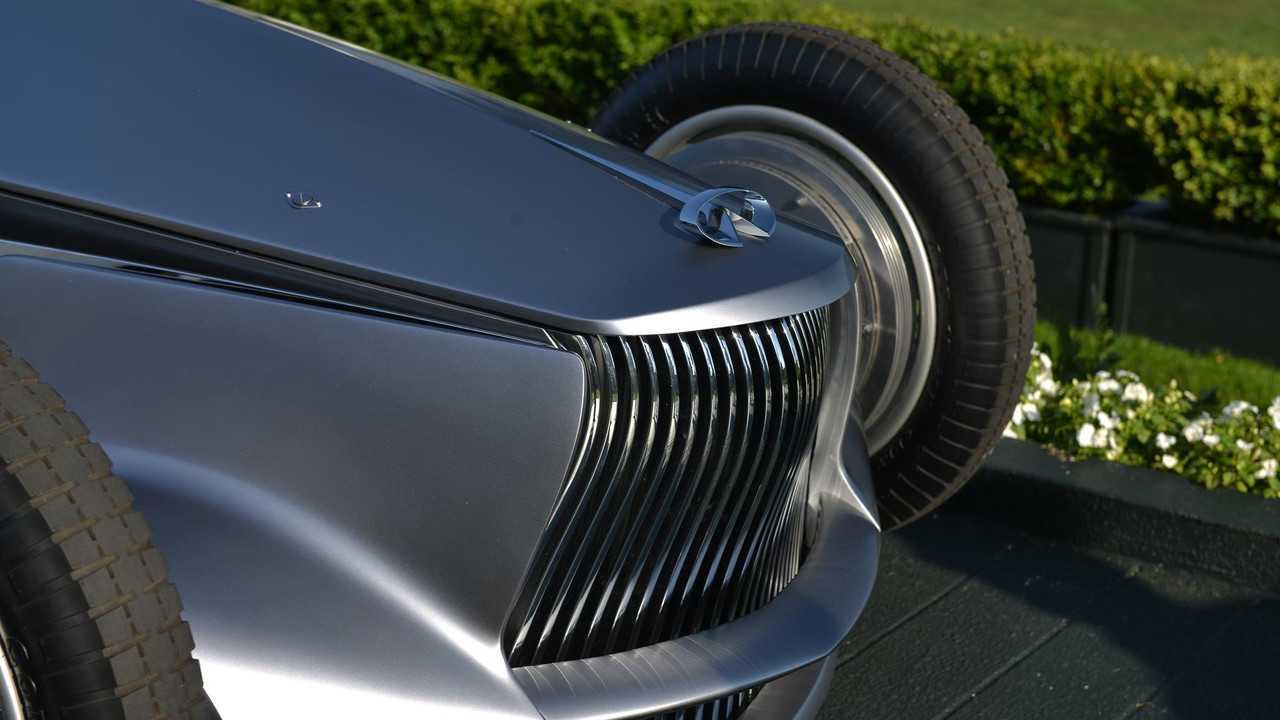