Why Do Electric Vehicles Only Have 1 Gear? - Video 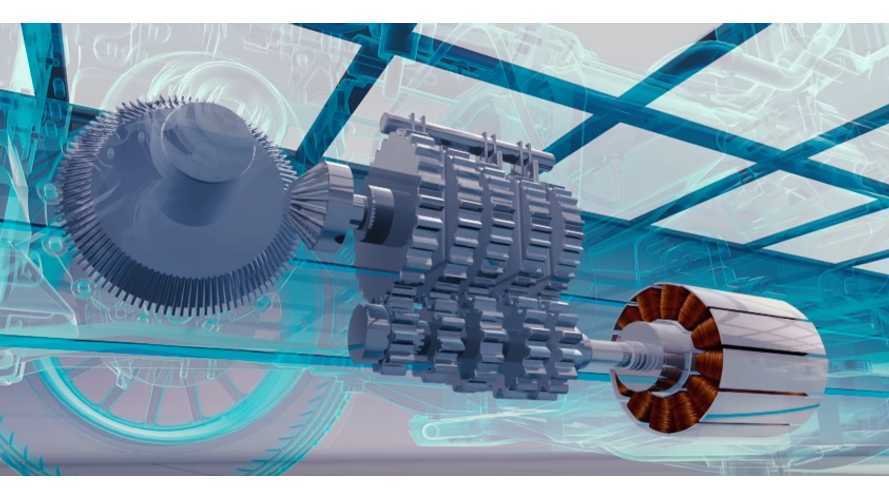 Engineering Explained, in partnership with the Formula E, explained the topic of a single-gear transmission, a set-up typically utilized in electric vehicles.

There are of course examples of two and three speed transmissions, but in general EVs don't need to change gears, as electric motors still work great with a fixed ratio.

The reasons for that are:

Another reason for a single gear is the power profile of many EVs - the instant torque can really play havoc on complex transmission set-ups.

Why do electric cars only have 1 gear? This is the first of a five part series sponsored by Formula E, who I’ve partnered with to talk about the engineering behind electric cars. I had the opportunity to get behind the scenes at the New York City E-Prix, and was able to chat with team principals, hang out in the engineering rooms during qualifying, and even learn from this year’s champion, Lucas di Grassi.

So why do electric cars use just a single gear, rather than using traditional transmissions like you’d find paired with internal combustion engines? Electric motors can get away without numerous gears because they are high revving, remain fairly efficient across a very broad rev range, and produce a great amount of torque at low RPM.

Why Do Electric Cars Only Have 1 Gear? (source: Engineering Explained)