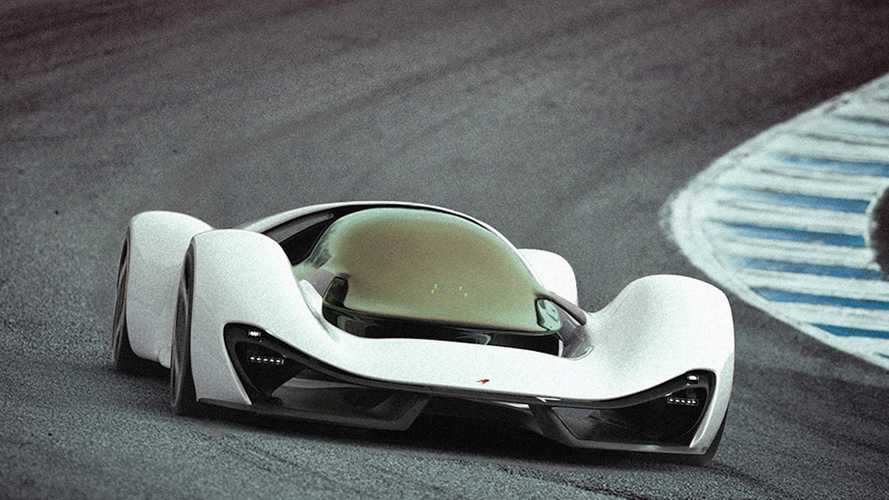 The McLaren 720S ushered in a new era for the British supercar maker. A more upscale design, a more powerful engine, and a lighter chassis were among the key features. But the 720S was just the first step; the company will reportedly introduce a pure electric sports car in just a few years, confirming rumors reported back in June.

According to Autocar, the proposed electric sports car would “perform like the 675LT,” and is expected to be part of the brand’s range-topping Ultimate Series of vehicles, similar to the P1. There is no scheduled date for the offering just yet, but it is said to arrive after the P15 and BP23, both of which are scheduled for debut in 2018.

"We have started work on a pure EV to sit in the Ultimate Series… We need to make an EV that’s as exciting as a 675LT," said McLaren in an interview in 2016. "An electric McLaren would need to manage 30 minutes on track with a 30-minute break before heading back out again."

Technology borrowed from the hybrid P1 hypercar, and McLaren’s involvement in supplying Formula E powertrains will be applied to the new road-going coupe. Given the 675LT’s 666 horsepower (496 kilowatts) and 516 pound-feet of torque, we expect the electric sports car to deliver closer to 700 horsepower, allowing for a 0-60 mph sprint of near 2.5 seconds.

The electric sports car, as well as the P15 and BP23 before it, will be part of McLaren’s new Track22 business plan. The strategy will set up a framework for McLaren vehicles for the next six years, and include a $1.4 billion investment into research and development, as well as 15 new models or derivatives, and hybrid technology on at least 50 percent of its vehicles, all by the year 2022.