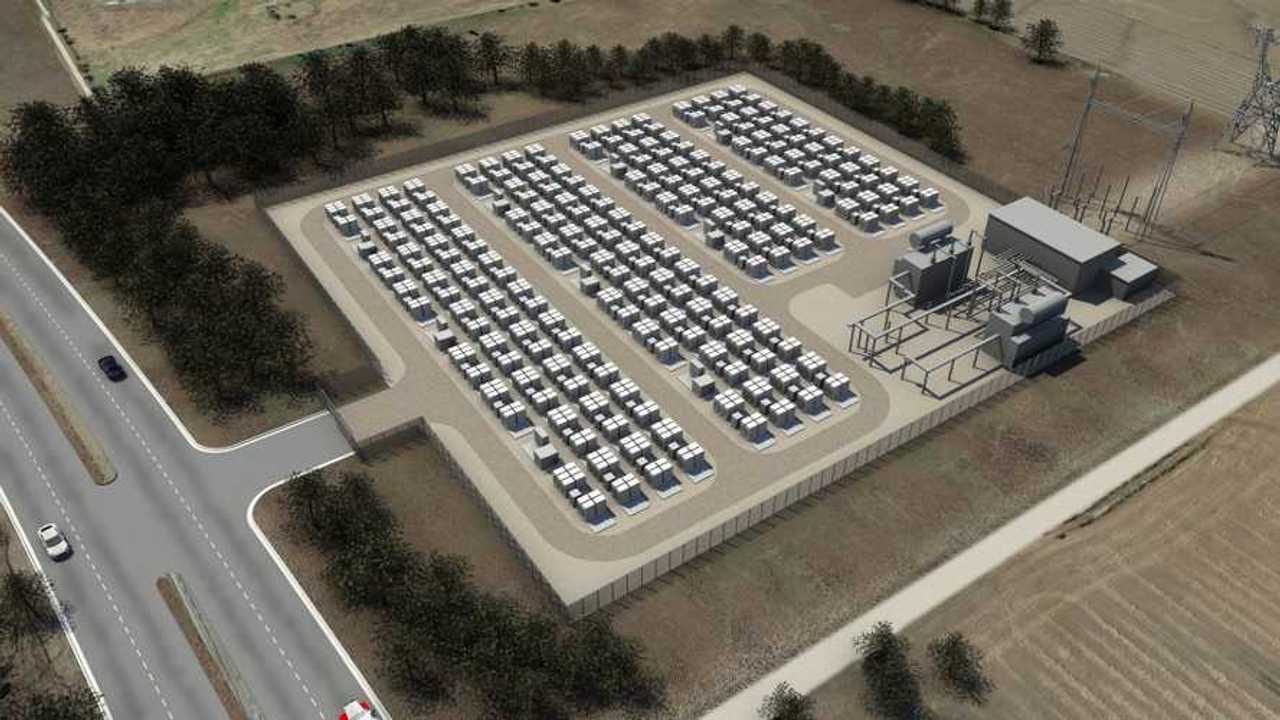 Taiwan was recently hit by the biggest power outage since 1999, apparently caused by human error, and the government is now exploring the possibility of building out battery energy storage systems.

The country's current strategy is to get rid of nuclear energy by 2025, to better focus on renewable energy sources - which is another reason to install deeper battery storage system, as they help to balance the load during peak times, and when renewables are producing less energy.

One of the choices under consideration for these storage solutions, is Tesla's Powerpack system, which earlier this year was also chosen by Australia for a massive 129 MWh / 100 MW project.

"Taiwan’s Minister of Science and Technology Chen Liang-gee told reporters that the Taiwanese government would look to potentially form a joint venture with Tesla for the battery project as the government doesn’t have prepared a budget for the project.

Taiwan plans to now send officials to talk with Tesla in the US,

“We will try to check out whether there is a suitable solution…we will get in touch with them,” Chen said.