Volkswagen Will Debut The I.D. Crozz (Electric Crossover) First In The U.S. 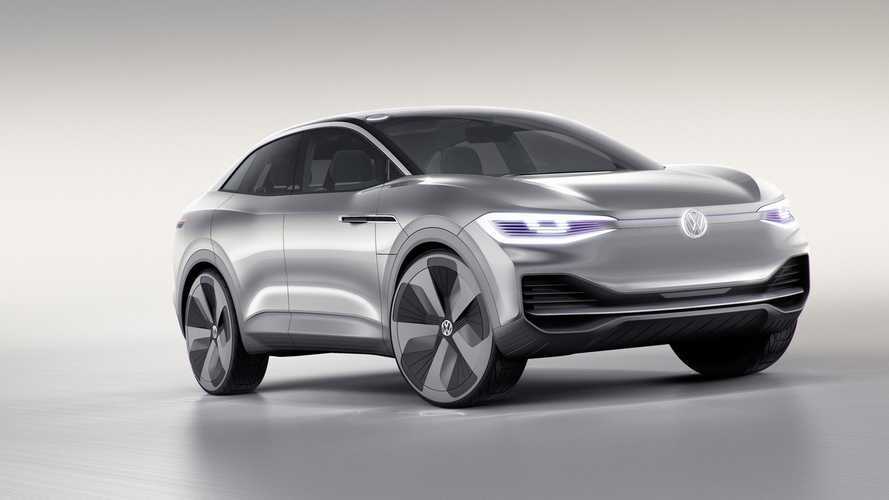 The VW I.D. Crozz, which made its debut in April at Auto Shanghai, was the third in a line of electric VW concepts following the I.D. hatchback and I.D. Buzz that debuted before it.

When the I.D. Crozz does make its debut, expect it to come with a maximum range of around 311 miles (500 km), nearly identical to the original concept.

As far as performance is concerned, the concept produced a total of 302 horsepower (225 kilowatts), powered by two electric motors, and was able to reach a top speed of 110 miles per hour (177 kilometers per hour). The I.D. Crozz would also be all-wheel drive.

The I.D. hatchback and I.D. Crozz will be followed by an I.D. Lounge, and a sporty I.D. Aero, according to a leaked image we saw back in June. The two are scheduled to make their debut sometime before 2022.