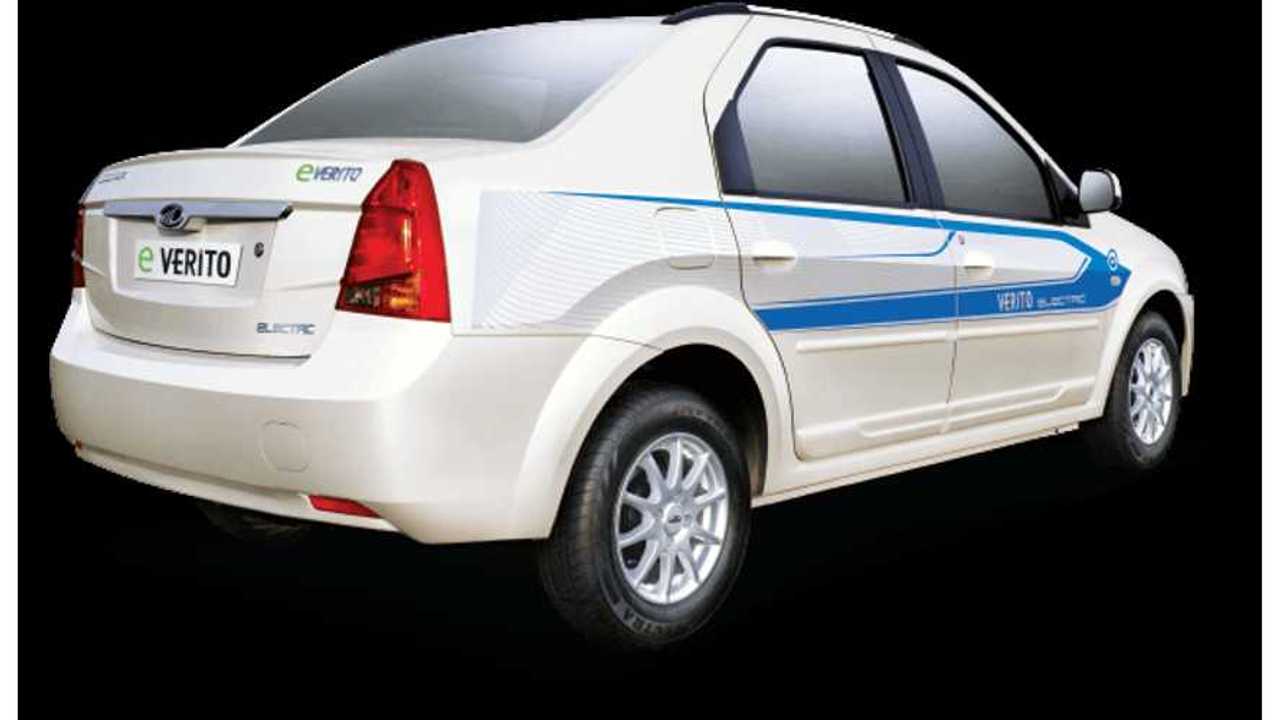 India, through its state-owned Energy Efficiency Services Ltd (EESL) intends to purchase some 10,000 electric vehicles with ranges of up to 120-150 km (75-93 miles).

The contract was (perhaps unsurprisingly) was won by the Tata Motors (Mahindra & Mahindra Ltd. and Nissan Motor Co. also participated), but we don't yet know the specs/options for these future Tata EVs at this point.

In the first phase, Tata Motors will deliver 500 cars in November, for $17,200 each (including tax and 5-year warranty).

"Tata Motors is extremely proud to partner with the Government of India in its journey to facilitate faster adoption of electric vehicles and to build a sustainable India. Tata Motors has been collaboratively working to develop electric powertrain technology for its selected products. EESL tender provided us the opportunity to participate in boosting e-mobility in the country, at the same time accelerate our efforts to offer full range of electric vehicles to the Indian consumers."

Before the tender was settled, it was anticipated that the winner could be the Mahindra e-Verito, equipped with 14.4 kWh battery and 30.5 kW electric motor, probably shared from the smaller REVA.

Separately EESL is also pursuing the installation of 3,000 AC charging spots and 1,000 DC chargers. The program kicks off with 400 units installed in the Delphi area.

It's hard to say whether or not government orders will jump-start the plug-in market. India has long been criticized for not embracing the EV movement soon enough, both to consumers (through the lack of incentives), and also putting its considerable automotive manufacturing abilities at a disadvantage to the rest of the world by not encouraging the tech.

"The National Electric Mobility Mission Plan seeks to have 400,000 electric vehicles on India’s streets by 2020. However, electric cars have a tough road to travel. Sales of electric vehicles and hybrids declined to 25,000 units in 2016-17 from 32,000 the previous year."