The Difference Between Tesla And BMW (ICE) Propulsion 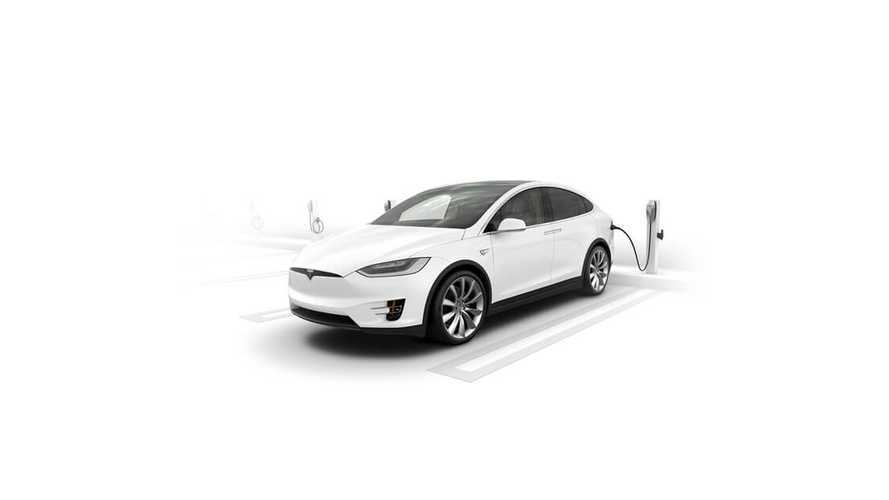 Considering the far-reaching cascade of change that is about to be unleashed on human society by the transition from the internal combustion engine to the electric motor, there’s a good case to be made that everyone should have at least a rudimentary understanding of how these two competing forms of propulsion work (many journalists, to say nothing of political and business leaders, are in dire need of a basic primer).

A new video in the Learn Engineering series offers a seven-minute introduction to the workings of an electric drivetrain, and how it differs from its internal-combustion counterpart. It features clear and effective animation, and explains the pros and cons of each powertrain type in language simple enough for anyone to understand. If you struggle to explain the advantages of going electric to your “car guy” friends, this would be a handy vid to share with them.

Compared to a modern electric drivetrain, the internal-combustion engine (ICE) is far more complex – it requires a crankshaft with counterweights to translate the linear motion of the pistons into rotational motion, a flywheel to smooth power output, a DC motor for starting, an alternator to charge the battery, a cooling system, and a host of other gadgets that an electric motor doesn’t need. An induction motor, which produces direct rotational motion and uniform power output, is smaller and lighter, and doesn’t need a complicated transmission to connect it to the drive wheels.

ICE vehicles do have a couple of advantages over current EVs. They can be refueled in a few minutes, whereas a typical battery pack takes at least half an hour to be recharged. Also, petroleum fuels are much more energy-dense than lithium-ion batteries, meaning that they store more energy per pound. An EV’s energy storage medium - its battery pack - is necessarily large and heavy. However, in native EVs (those that are not adapted from gas vehicles) this drawback is turned into a feature by making the battery pack flat and placing it at the bottom of the chassis. This gives the vehicle a low center of gravity, which greatly improves handling, and adds rigidity, making the vehicle safer in a side crash. It also opens up more space for passengers and cargo.

Above: How an electric vehicle works using Tesla Model S as an example (Youtube: Learn Engineering)

The Learn Engineering series also includes a number of other EV-related videos, including one that delves a bit deeper into the principles of electric powertrains, using Tesla's Model S (see above) as an example.