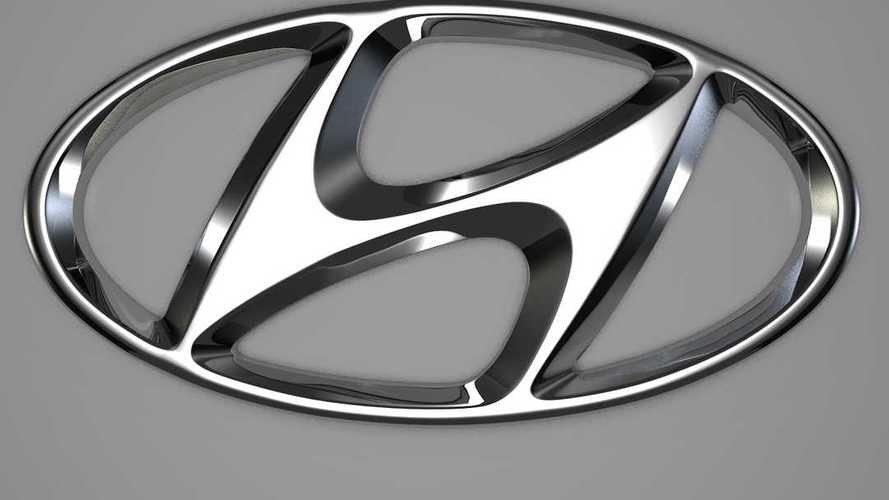 Hyundai has just announced a dramatic shift in its upcoming product strategy.

The automaker now says it will focus heavily on electric cars, with plans to launch a premium, long-range Tesla-fighter within the next few years.

The long-range BEV will be sold under the Genesis brand. Hyundai is claiming a range of 310 miles per charge. The vehicle will launch after 2021.

"The South Korean automaker is planning to launch an electric sedan under its high-end Genesis brand in 2021 with a range of 500 km (310 miles) per charge. It will also introduce an electric version of its Kona small sport utility vehicle (SUV) with a range of 390 km in the first half of next year."

Like Toyota, Hyundai now appears to be backing away from hydrogen plans and shifting to electric.  However, both automakers are behind the competition now and are racing to play catch up.

With that said, Hyundai is still firmly promoting the arrival of its next FCEV at the same time, by showing off its concept next generation fuel cell vehicle (see above photo) "well ahead of the hydrogen-powered SUV’s official launch early next year" from Seoul, South Korea.  It is not expected to be a high volume offering.

Hyundai executive Vice President Lee Kwang-guk made the shift to electric clear with this statement:

Hyundai now say it will have 8 plug-in vehicles and 2 fuel-cell vehicles on the market by 2020. That's a dramatic change from the automaker's 2014 announcement, which stated 22 new-energy vehicles would be sold by the South Korean brand in 2020, of which only 2 were to be of the plug-in variety.

Along with the long-range premium electric car, Hyundai confirmed earlier reports that it's building its own dedicated electric car platform as the basis for multiple longer range BEVs.

Hyundai Motor plans to take a multi-pronged approach to its eco-vehicle program. The company is committed to a future vehicle line-up comprising a variety of powertrain options – electric, hybrid and fuel cell – to suit customers’ varied lifestyles.

Spurred on by greater global demand for fuel-efficient, eco-friendly vehicles, the roadmap sets out the brand’s goal of leading the global popularization of hybrid vehicles, expanding its lineup to SUVs and large vehicles. Another part of the plan is the development of 4WD and FR (Front Engine Rear Wheel Drive) variants, building on its proprietary Transmission-Mounted Electrical Device (TMED) system, which was developed in 2011.

While Hyundai Motor continues to develop its leadership of the electric vehicle market with its current IONIQ model, the company also aims to establish a lineup ranging from small EVs to large and luxurious Genesis-brand models. Hyundai Motor’s electric vehicle development will take place in multiple phases:

Furthermore, Hyundai Motor will develop its first dedicated architecture for pure electric vehicles, which will allow the company to produce multiple models with longer driving ranges.

Hyundai Motor will also strengthen its global leadership in hydrogen fuel cell technology. This will center on enhancing research and development efforts to boost FCEV performance and durability, while also making the technology smaller and cheaper so that it can be applied to smaller sedans. As part of these efforts, Hyundai Motor will unveil a new hydrogen-powered bus in the fourth quarter of this year.