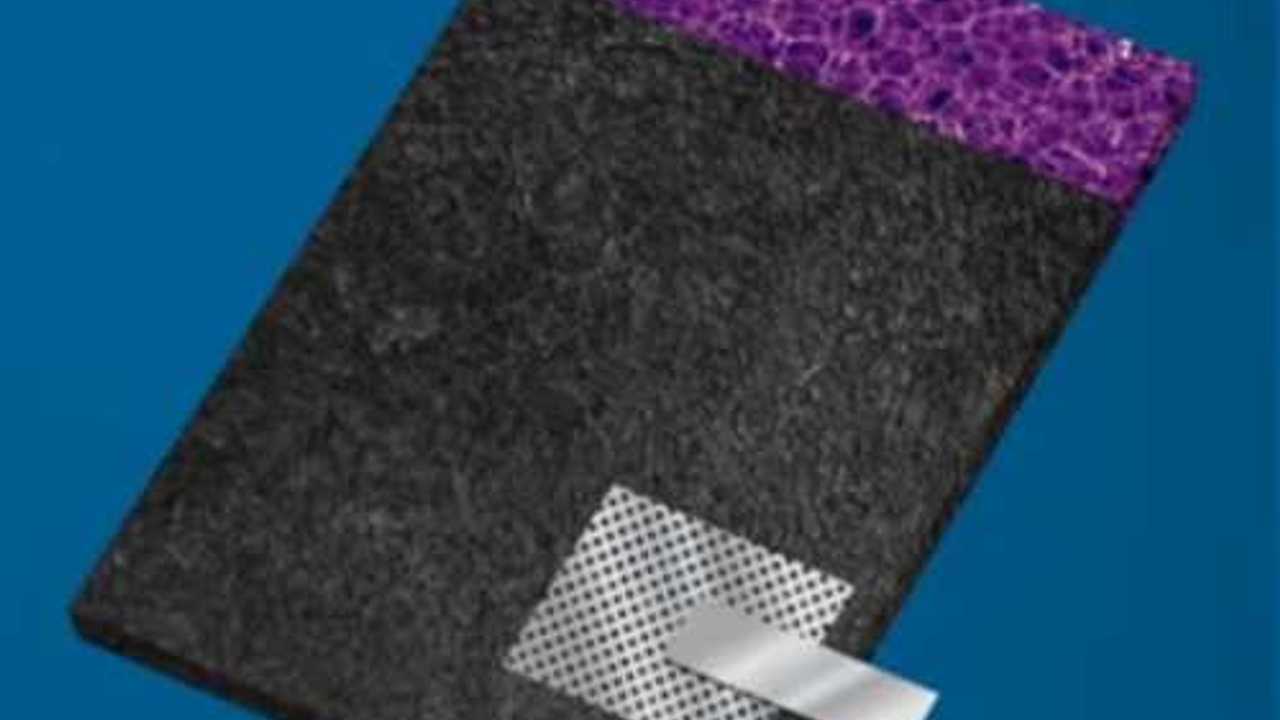 We feel like we’ve heard this countless times already, but here we go again.

A report in Japan’s Chunichi Shimbun claims Toyota is working on a new type of battery that will allow for significantly increased driving range and reduced charging time.

Quoting the newspaper, Automotive News says the battery will be used in an all-electric vehicle that will be based on a new platform and will arrive in the beginning of the next decade, most likely in 2022. The battery will be solid-state, which means it will use solid electrolytes rather than liquid ones for safety reasons.

Most of the current lithium-ion batteries need at least 30 minutes to recharge to a certain charge level (~80%) and can offer total ranges of up to 250 miles (400 kilometers). Toyota wants to reduce the charging time down to the time spent for reloading an ICE vehicle.

According to the Japanese newspaper, the new electric vehicle will be launched at first in Japan in 2022. So far, Toyota has declined to comment on the report.

"There's a pretty long distance between the lab bench and manufacturing," CLSA auto analyst Christopher Richter commented to Automotive News. "2022 is ages away, and a lot can change in the meantime."

The automaker plans to start mass production of electric vehicles in China by 2019. The first model to reach the production lines won’t be a dedicated electric car and will be based on the current C-HR. The crossover will be re-engineered to accommodate an electric motor and a battery pack, located somewhere under the floor.

For long years, Toyota believed plug-in hybrids and hydrogen fuel-cell vehicles are the future, but last year the company decided to switch its focus on completely electric vehicles. A new in-factory division, headed by president Akio Toyoda, will work on those EVs.