It seems like just yesterday, we were discussing all things Fisker EMotion, including its massive battery and path to production. Well, in light of a new interview, this time with The Detroit Bureau, we can confirm yet another important detail today: the battery in the all-electric sedan is said to be capable of holding 145 kilowatts hours (kWhs). For the mathematically challenged, that's about 45 percent more energy than the large 100-kWh pack offered in the Tesla Models S or X. 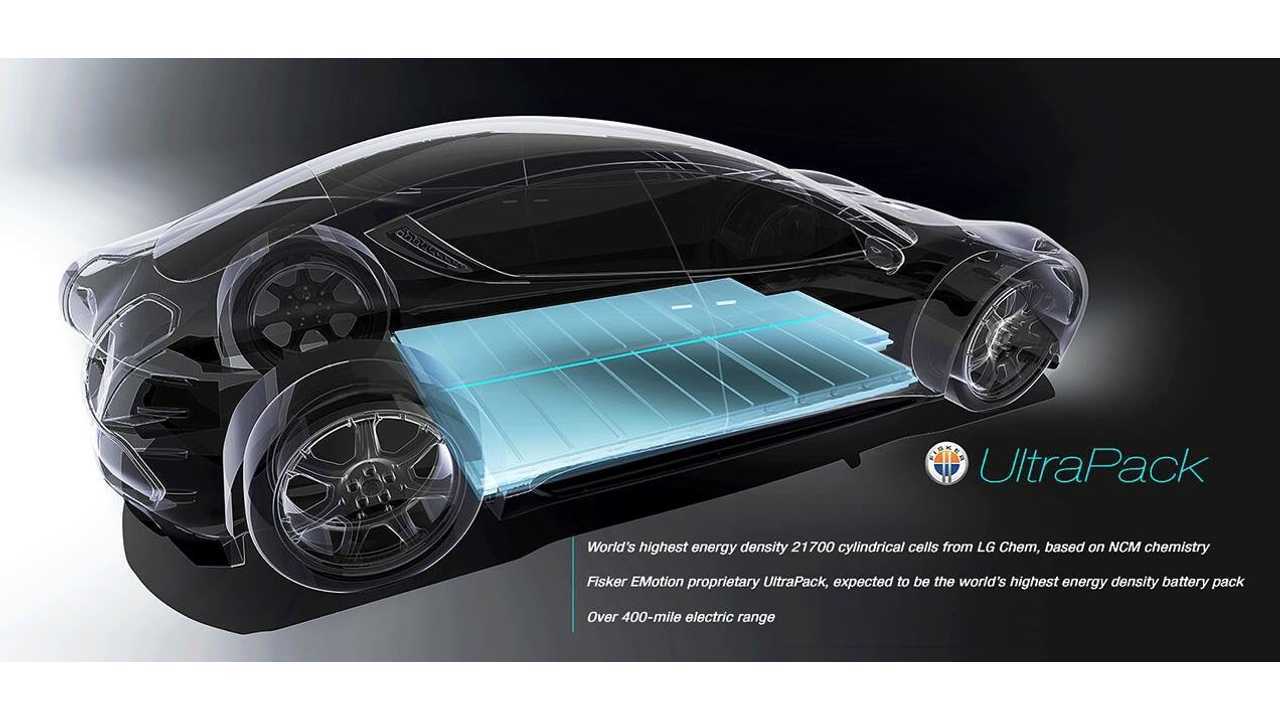 Besides its generous size, it's also said to operate at 800 volts. That's higher than just about any electric vehicle in operation today — more than double that in Tesla's drivetrains. Indeed, the only vehicle in production that can match that is, interestingly, the Koenigsegg Regera, whose teensy 4.5 kWh battery is supplied by Rimac Automobili. Even Rimac's own Concept_One supercar operates at a "mere" 650 volts. Down the road, the only announced passenger vehicle with an 800-volt system is the Porsche Mission E.

By claiming a range in excess of 400 miles, Fisker has set the bar higher than we expect anyone to match in the near term. Tesla CEO Elon Musk has said they are sticking to the 100 kWh-packs his company offers now, which, in the Model S 100D is good for an EPA combined average of 335 miles. One could argue that size is plenty large, as increasing to 145 kWh will add a significant amount of weight. Not only will extra heft impact handling, it takes more energy to haul the extra weight, reducing efficiency with every kilowatt of increased size.

Similarly, the decision to go with an 800-volt setup is also controversial.  The debate here, both for and against, can get pretty technical very quickly, with arguments to be made about increased efficiency, charge times, wire thickness, and safety. If you happen to be an electrical engineer, or perhaps, like us, have just been on the receiving end of a strong electric shock, feel free to share your expert opinions with us in the comments below.