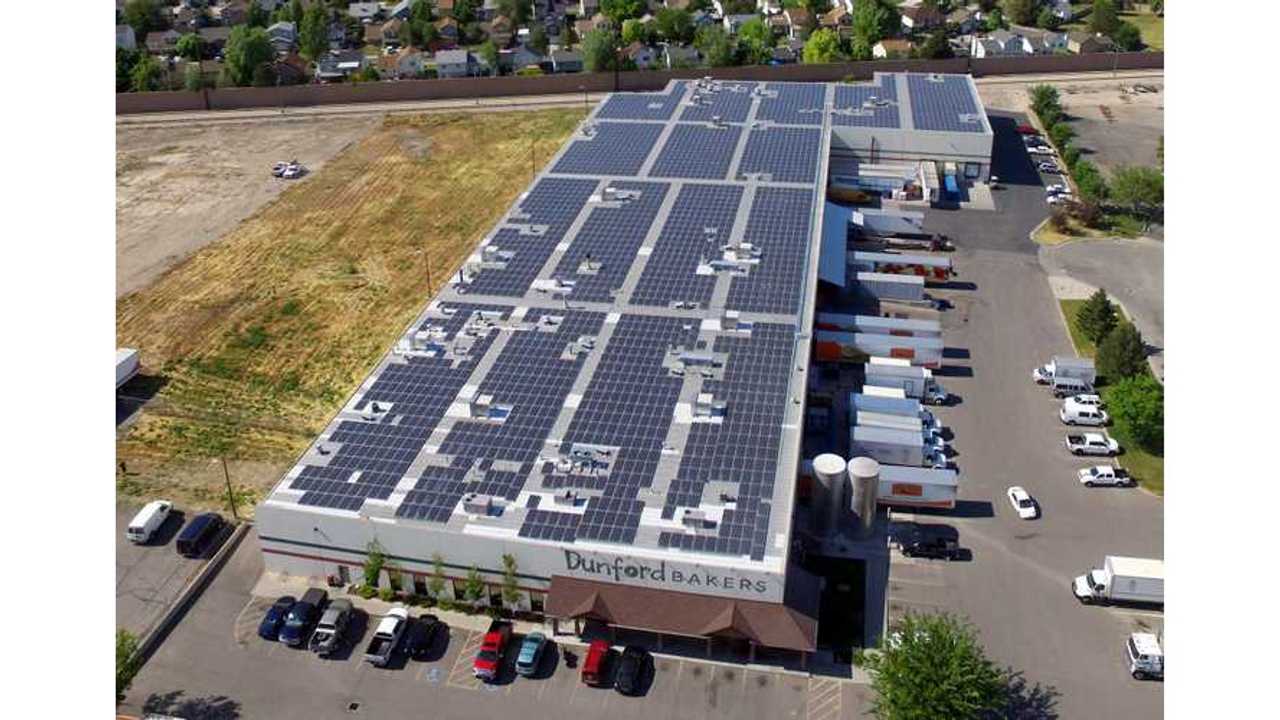 Nikola, the company that is developing a hydrogen electric semi-transport truck, surprised us by adding a Energy Division for on and off-grid battery solutions, solar installations and hydrogen production systems.

The latest subsidiary begins its operation via the acquisition of 30-year-old Alternative Power Systems.

"Nikola Energy Company has designed and installed over 50 solar energy systems in the residential and commercial sectors. With the combined expertise of Nikola and APS, Nikola Energy provides on-time, professional solar system installations. Whether you use $100 or $5,000,000 in energy per month, Nikola Energy can help you get off-grid and significantly cut your power bill."

Dunford Bakers set out to reduce its electrical consumption and do its part to protect the environment and turned to Nikola Motor Company’s sister company, Nikola Energy, to make it happen. The nearly 1 MW solar project, which received a solar incentive award from Rocky Mountain Power, has created more than 668 MWh since its installation and has oset approximately 400 tons of CO2 emissions, the equivalent of roughly 45,000 gallons of gasoline."

“It is by far one of the cleanest solar installations you will see anywhere. Each conduit pipe was CNC bent to perfection and we used new 3-D modeling technology to lay the panels, route the wires and protect the roof. We are very happy with the finished product and are excited about the clean energy savings for Dunford. It was our pleasure to assist Dunford in working towards its zero emission goals,”.