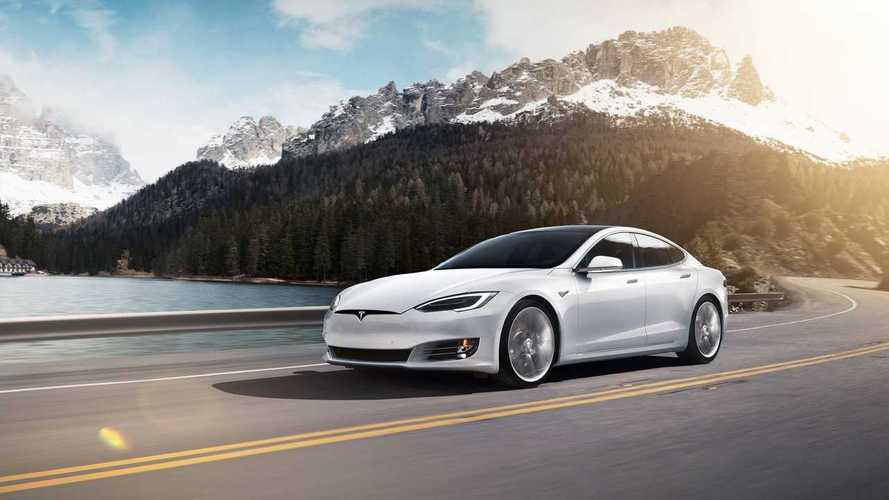 In the context of a long wait for the Tesla Model 3, Consumer Reports raises the point that it might be worth one's while to just opt for a used Model S today instead.

The Model 3 is the entry level Tesla (from $35,000 - full details here), which means it's not really a direct competitor or a successor to Model S in any way - but a case can be built for optioning for the Model S in its place.

As there is now more than 460,000 reservations for the Model 3, that can translate into a 1.5 year wait for new would-be Model 3 owners.

Therefore, for similar money you can the get larger, premium Tesla, with better performance, range, features and even free Supercharging today.

Well, to be fair, the maintenance (like tires) will be more expensive-the car is indeed older, and one does not necessarily need a car that big...but if you don't want to wait for Tesla Model 3, Consumer Reports released some advice.

The most important of which is to search for Model S not older than September 2014, as this was the time when Tesla introduced first Autopilot (although if you don't care for Autopilot-these early versions are less expensive).

"These might be appealing to an impatient Model 3 shopper because: