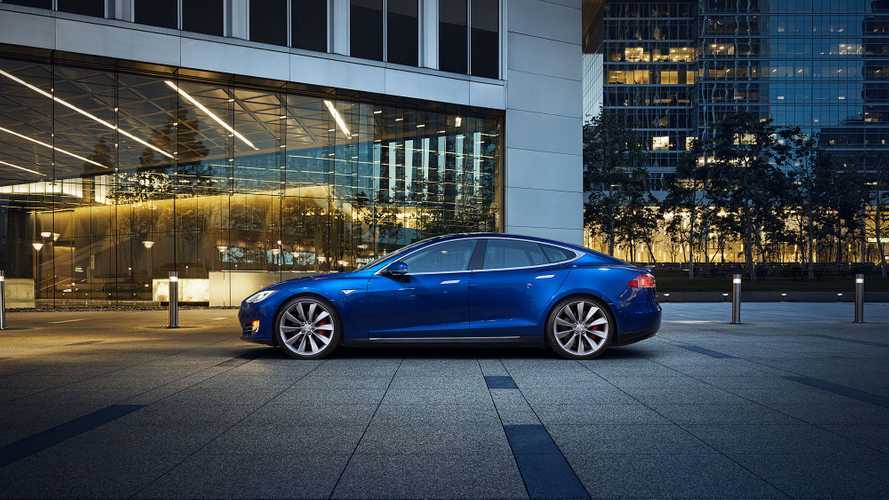 As we previously reported, not long before the Model 3 entered initial production, the discount pricing on used Model S' sedans was shocking. Now, it's commonplace to see many 2013 and 2014 models in the $40K range, and most of these are low mile vehicles.

According to Teslarati, the Silicon Valley automaker has already seen an increase of $151.1 million in used car sales thus far this year. While still healthy for a small-scale automaker, numbers for all of 2016 pale in comparison to the recent surge. Tesla reported $117.4 million in used car sales last year. This exponential growth forecasts a positive future for the electric carmaker.

The increase is due in part to the obvious fact that there are increasing numbers of used Tesla vehicles available. Soon enough, we will start to see more Model X SUVs in the used market. Significant discounts have surely helped the situation, along with the company's latest trade-in program push. Tesla has even gone so far as to list its vehicles on sites like Cars.com. The automaker reported during its Q2 earnings call:

Selling the used cars online through independent websites is a way for Tesla to work around some states' laws against the company's direct sales model. Tesla's new vehicles are ordered online, and those that live in a state that doesn't allow direct sales can order online and pick up their vehicles in a neighboring state.

With the massive interest in the just-released Model 3, more people are becoming aware of Tesla. Rather than waiting years for a Model 3, some consumers are splurging for a Model S or X in the meantime. The automaker has actually been pushing this option heavily for some time. Still others who can't afford to do so can purchase a used vehicle for about the same price as a new Model 3. Additionally, the used vehicles come with free, unlimited lifetime Supercharger access and the S and X are better-equipped than the Model 3.

Potentially, these new Tesla customers will eventually buy a Model 3 or even a Model Y in the future. The Palo Alto automaker is doing everything it can to bring new customers on board, as they will likely be lifelong Tesla supporters.