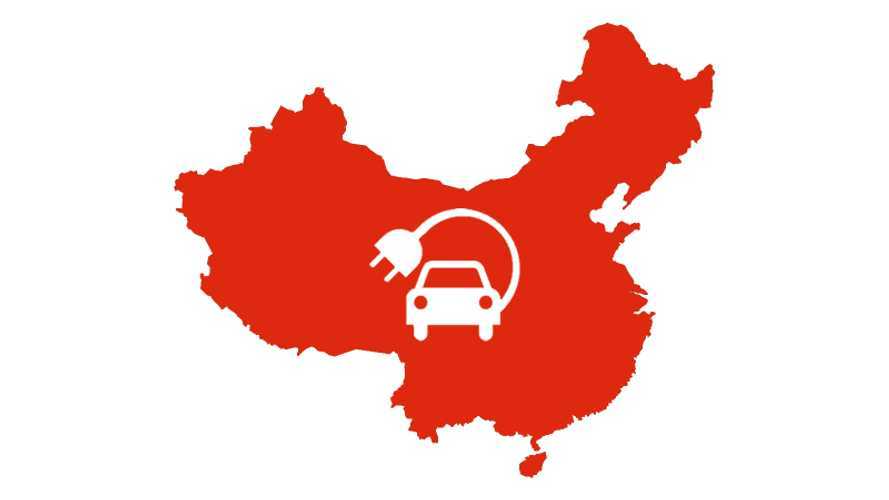 Many countries have a desire to reach a goal of 1 million plug-in vehicles (AKA New Energy Vehicles), but only China can boast actually putting the 7 figure mark in the rear-view mirror.

We should note that the "official data" from the Ministry of Public Security (MPS) is slightly behind the local China dealers association data (CAAM) (more than 950,000 sold between 2011 and 2016 - see chart above) with an additional 200,000 moved in the first seven months of 2017.

So the the 1,000,000th delivery actually happened about ~6 months ago.  But it still counts just the same right?

China is also progressing with a plan to unify its license plates for all plug-in vehicles - by this time next year, all will be colored green for easy identification.

"In order to better identify the vehicles, the MPS designated five pilot cities in which 76,000 exclusive green license plates were distributed for new energy vehicles in 2016. The exclusive license plates will cover all Chinese cities by the first half of 2018, the MPS said.

The production and sales volume of new energy vehicles is expected to surpass 5 million by 2020, according to the ministry."