We now get a glimpse of the real wheel that hides behind those rather ugly aero covers.

When Tesla first revealed the Model 3, two wheel options were shown. One was a 19-inch sport wheel ($1,500 option) and the other was the standard 18-incher, fitted with an aero cover. That cover has been the subject of a lot of criticism. Here's what it looks like when it's in place:

But lurking behind those range-increasing covers is a wheel that's much more visually pleasing.

Via Logan Jastremski on Twitter, we get to see how the 18-inch standard wheels look, minus the aero cap:

It's quite possibly the best looking wheel offered on the 3 and it saves you $1,500 over the upgraded sport wheels (shown below): 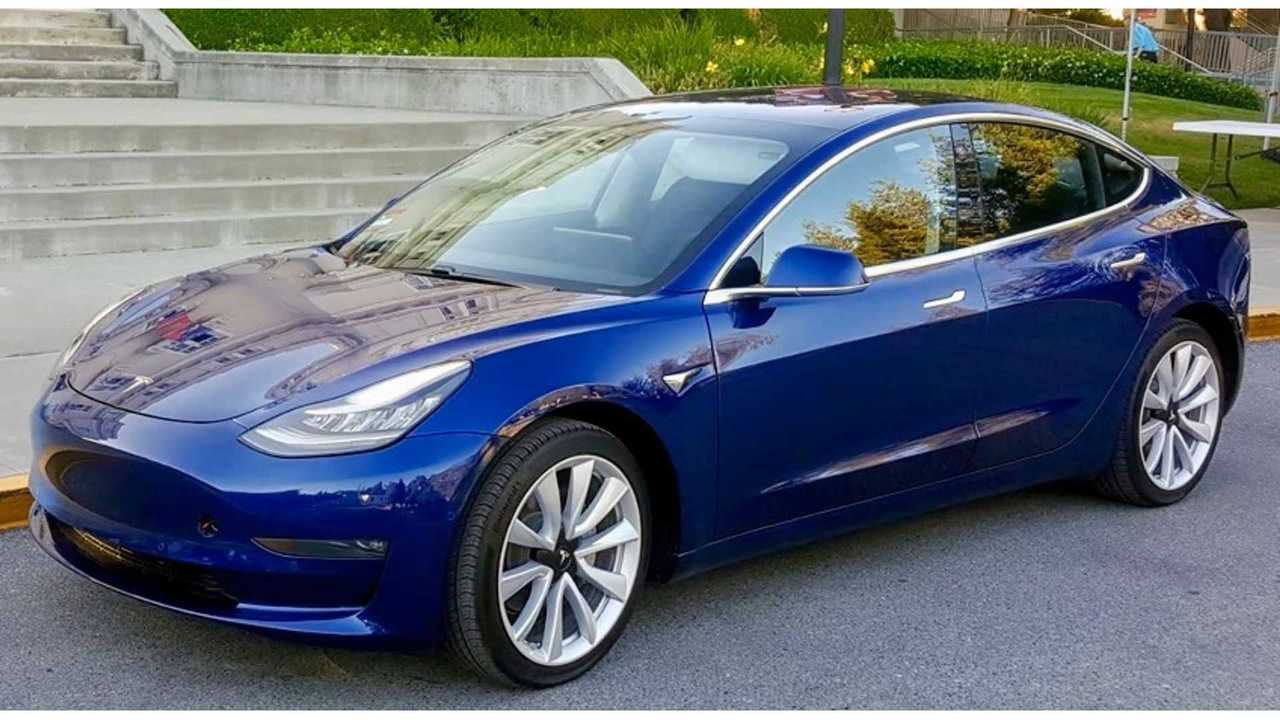 Now that you know what lurks beneath those aero caps, which wheel would you choose?