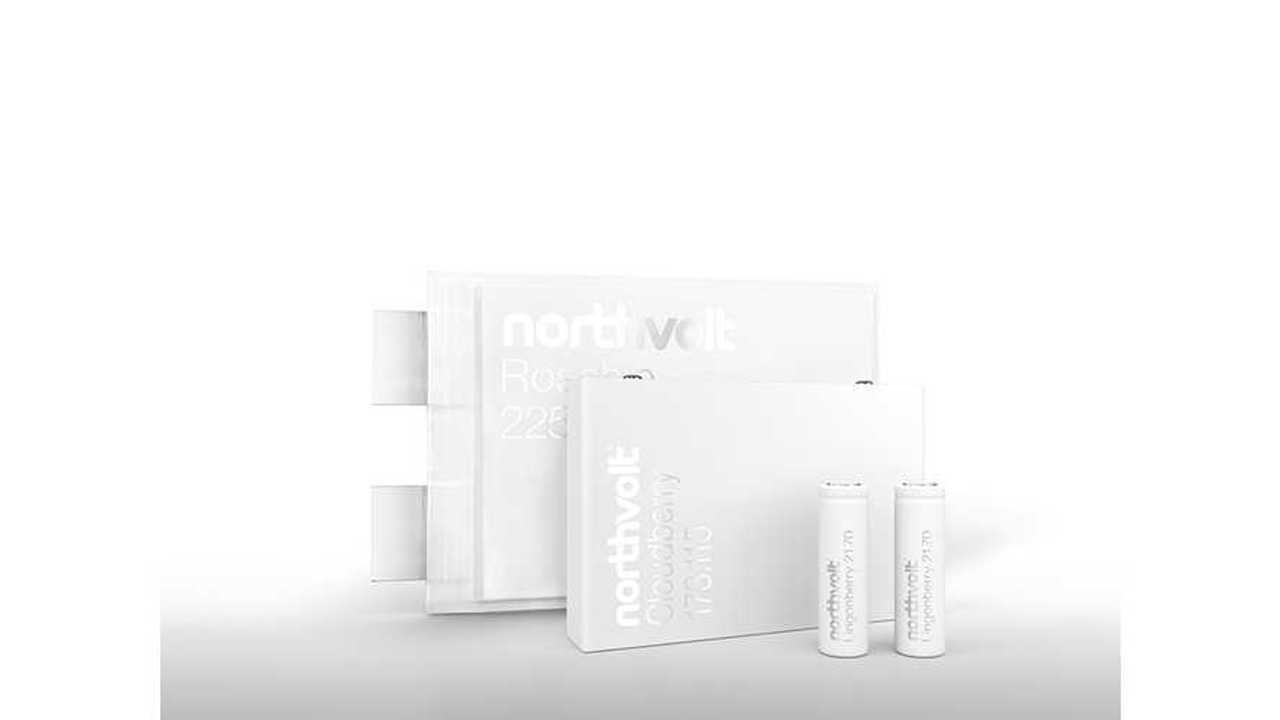 NorthVolt on a mission...although we sense a little bit over-acting/over-excitement in this promotional photo

NorthVolt - a new EV lithium-ion battery company established out of north Sweden (hence the name we suppose), has aspirations to build its own gigafactory.

The company was founded by a former Tesla executive, and is now searching for investment partners in the venture.

The total cost of the 32 GWh facility is estimated at €4 billion...so if you have some spare capital lying around, and want to throw your hat into the battery-manufacturing ring - here is your chance!

According to Bloomberg, NorthVolt is planning to close its first major fundraising round (the partnership one) this autumn, potentially drawing in 100 million euros ($118 million).

The company has already attracted some capital - $14 million; and among the early investors we see Sweden's largest utility - Vattenfall has already joined the party with a $610,000 investment (enough to get inside knowledge/track on the project if successful we guess).

The next round is hoped to be €1.2-€1.4 billion, which is the amount needed to fully fund the first stage, and start producing 8 GWh of batteries annually.

"When the whole site is up and running, Carlsson expects to use “6 million meters of anode and cathode material,” which are two of the key ingredients in lithium-ion batteries, “per day, we could dress the Equator with an anode-cathode layer every week, give or take.”" - per Bloomberg

Who will be the main manufacturing partner, and who will be among this start-ups customers, remains unknown, but the image of batteries to be produced, suggests that NorthVolt is open for supplying any battery type.