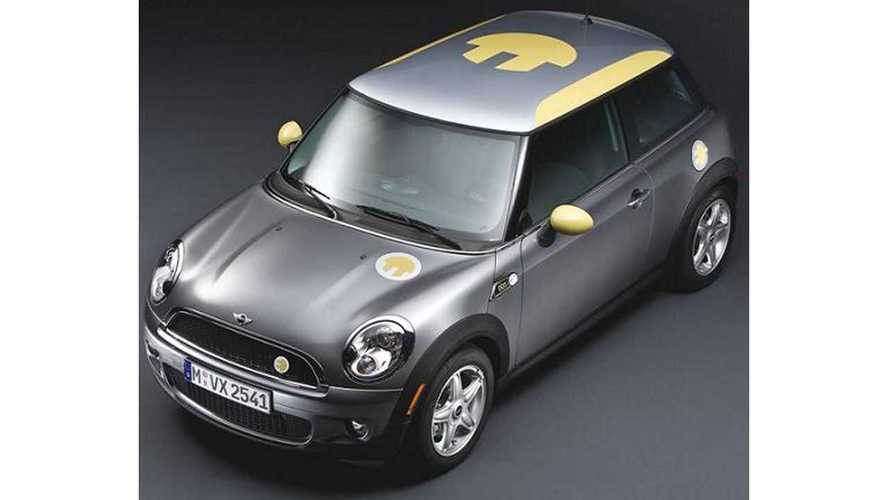 MINI began its process to electrify with the recently launched Cooper S E Countryman ALL4 (plug-in hybrid). Next up is the pure electric MINI.

A concept with the look and design of the upcoming all-electric MINI will make its first debut at the upcoming Frankfurt auto show.

According to BMW, the future pure electric hatch will be built in the United Kingdom, with its drivetrain assembled in Germany. Specifically, the electric MINI will be built alongside its non-electric counterparts, while the drivetrain will be built with BMW i3 drivetrains at BMW’s e-mobility factories at Landshut and Dingolfing in Bavaria.

The drivetrain for the electric MINI is to be built at BMW’s e-mobility factories at Landshut and Dingolfing in Bavaria, alongside that of the BMW i3.

Originally, many believed that the electric MINI may be built entirely in Germany. This was cause for concern due to economic issues related to Brexit. This welcome announcement could mean a more timely and trouble-free launch for the new vehicle.

The premier in Frankfurt will shed light on the upcoming MINI's facade, overall design, and technical specifications. It will be the first look at the future offering prior to its anticipated 2019 production date. The car is to be based on the traditional MINI's three-door variant, according to parent company BMW, and is supposed to come with a range of at least 250 miles.

MINI has already moved forward with plans to begin electrifying its future lineup. The automaker recently launched the Cooper S E Countryman ALL4, which is a plug-in hybrid variant of its Countryman subcompact SUV.

Near the end of 2016, MINI chief Peter Schwarzenbauer apprised Autocar of the electric MINI's reality. He explained that the 2019 date was chosen due to significant breakthroughs in battery technology, which will make all-electric vehicles more viable.

According to BMW Group chairman Harald Krüger, the automaker intends to sell up to 500,000 electric vehicles per year by 2025. This will account for about 20 percent of the group's total yearly output. Other verified upcoming models include the electric BMW X3 in 2020, and the self-driving electric iNext in 2021.