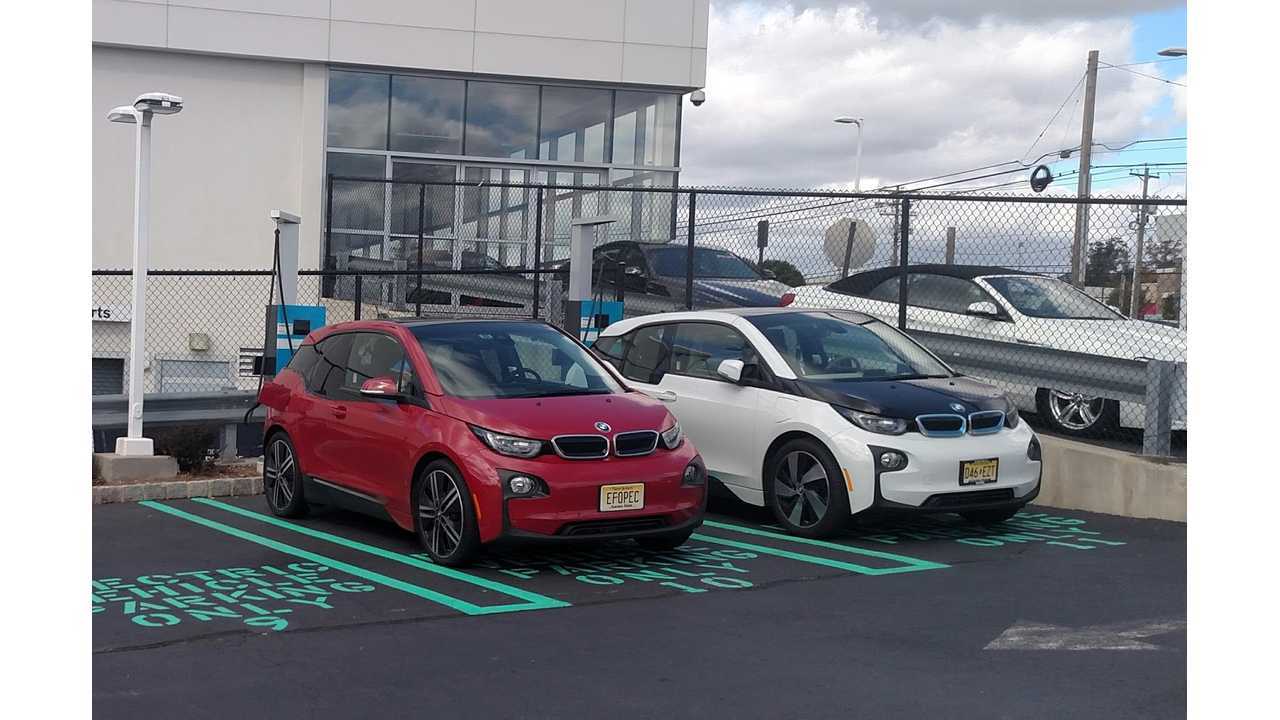 Plug-in electric car sales in New Jersey are now booming, as the state reached a milestone of 10,000 plug-ins sold, including around 6,000 of those registered within 2015 and 2016.

ChargEVC is a not-for-profit trade and research organization comprised of a community of stakeholders to promote electric vehicle (EV) use.

Clearly there is more interest in new, better electric cars, and the every increasing choices that consumers in New Jersey are finding on dealer lots.

Sales in New Jersey also were "over twice as robust" as average for the U.S.

"ChargEVC worked with the New Jersey Department of Environmental Protection, which provided the raw data based on vehicle registrations, to complete this EV sales analysis."

"ChargEVC will shortly release a study that quantifies and details the diverse benefits resulting from widespread electrification of cars in New Jersey. A roadmap will lay out the programs and policies needed to strengthen the emerging electric vehicle market in New Jersey, such as expanding vehicle charging infrastructure and increasing consumer awareness. The study and roadmap will be announced at a press event to be held on 14 September 2017 at the State House in Trenton, New Jersey."

Editor's Note: As 2016 data is well, a bit dated, we rustled up some early half-year returns for 2017 (calendar year - not model year) in New Jersey for some more current context.  Through June, just under 2,500 plug-ins were sold.  The second half of the year typically far outperforms the first half, so it would seem New Jersey is currently on a pace to register about ~7,000- plug-ins, which would match the last two years results combined.