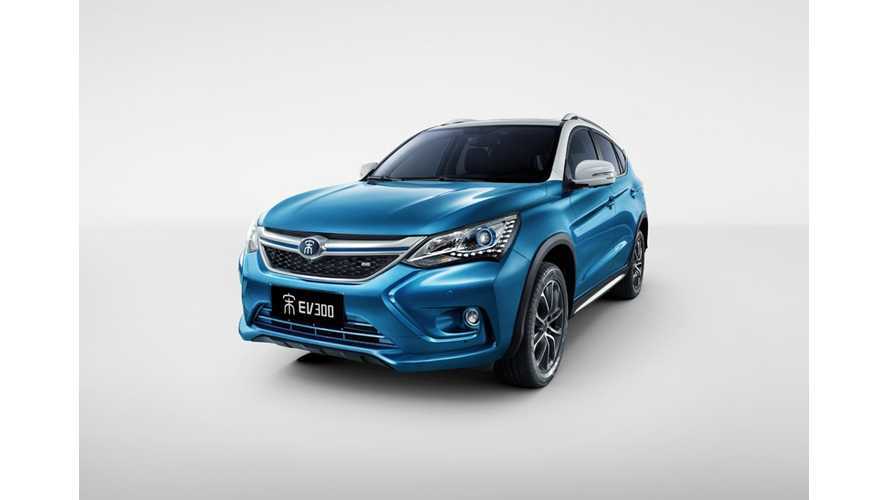 We should note that the second half of the calendar year is typically much stronger for EV sales in China -  that is, other than last year which had some uncommon external forces at work.

The most important plug-in inside BYD's lineup has become the new Song, which is actually available in both an all-electric and plug-in hybrid offering.

More than 6,500 electrified Songs were sold in July.

Beside another strong outing for the e5 (2,946 deliveries), the rest of the BYD lineup weakened.