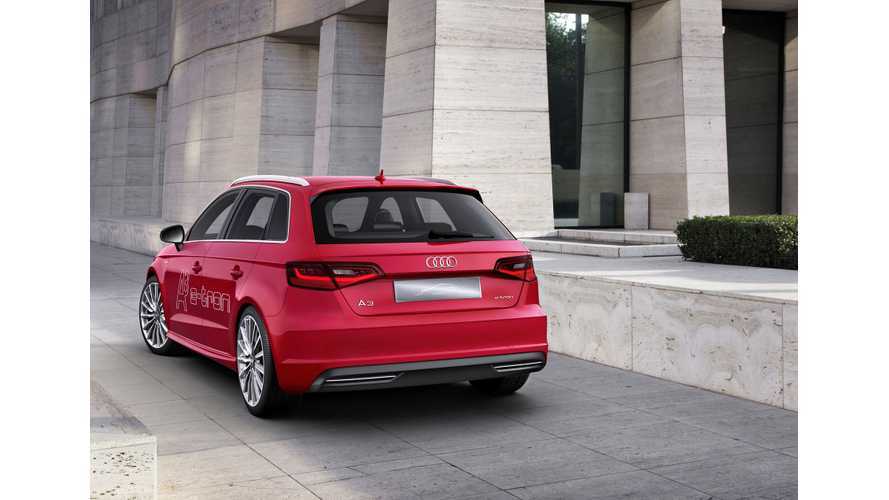 The German plug-in electric vehicle market has really taken flight this year, as a market share record has now been set every month in 2017.

The new plug-in sales high for July translated into a market share of 1.50%.

A total of 26,690 new registrations have been logged since the beginning of the year (already surpassing 2016) - good for a average market share of 1.29%.

The best selling model in July, curiously, was the Audi A3 Sportback e-tron with 529 registrations. Second best was the Renault ZOE with 413.

One would never guess that third place was taken up by the Kia Soul EV (365) - but given the time of year, perhaps it is again time for Kia to game the EU emission regulations before redirecting those Soul EVs to Norway (or perhaps they actually sold some volume in Germany...but we doubt it), ahead of 320 BMW i3.