The Tesla Model 3 Pushes The Envelope For Range Vs. Price 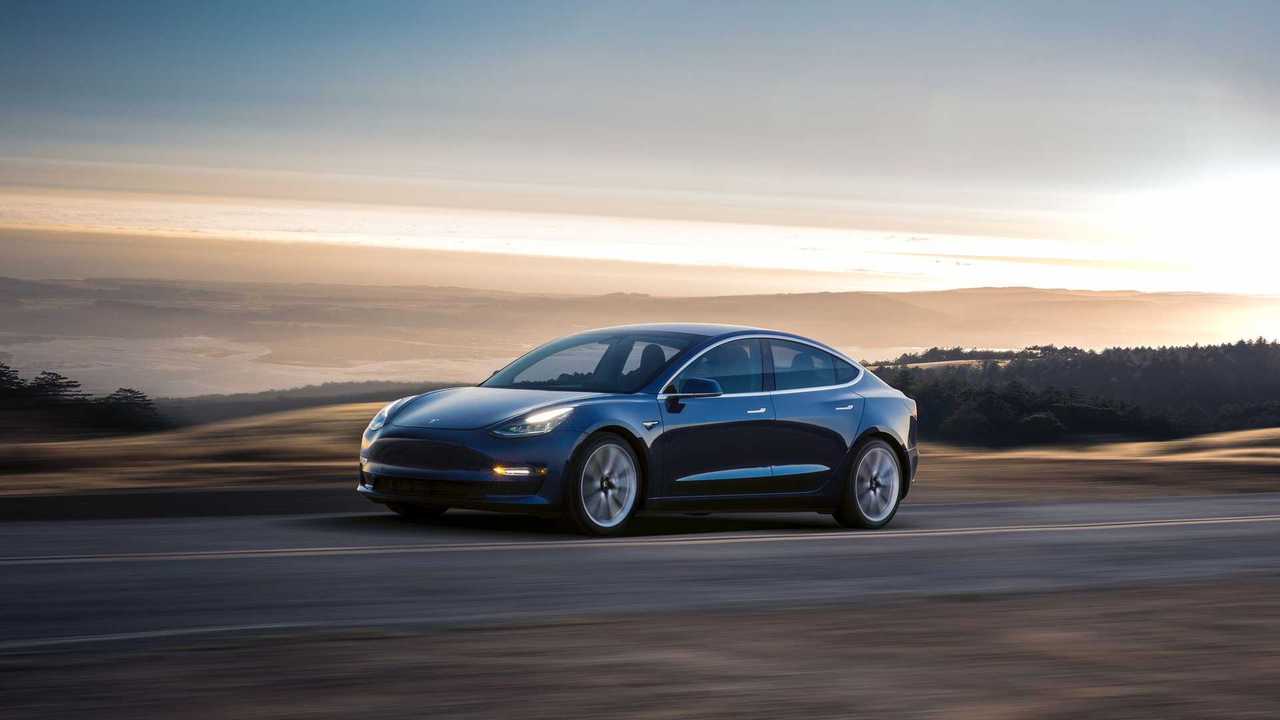 TESLA MODEL 3 THROWS DOWN THE GAUNTLET OF RANGE VS PRICE

Tesla’s Model 3 has finally hit the streets, but details about the historic vehicle are still trickling in. Tesla has released some specs, but is keeping others vague for now. Most reviewers haven’t had more than a short test drive at the launch event, although that hasn’t stopped them from penning rave reviews.

Bloomberg found Model 3 to be “elegant inside and out, in ways that are difficult to appreciate from the photos.” In other words, you have to drive it for yourself.

We know that the 3 has a number of groundbreaking features, including a sleek dashboard that has no need for a traditional instrument panel, and a climate control system that consists of a single long vent spanning the entire front seating area. However, we may have to wait until deliveries start in volume before we get a truly comprehensive description of this enticing new ride.

As wonderful as these innovative features - and others as yet undiscovered by the motoring masses - surely are, the attribute that makes this a true milestone in automotive history, the achievement that Tesla has been hyping as the culmination of its Master Plan since the company’s founding, is a feature that you can’t see or touch. In fact, it’s a pair of numbers.

Since modern EVs started to hit the market a few years ago, it has been an accepted truth that they would never really catch on until their ranges went up and their prices went down. Somewhere along the way, someone decided that the magic numbers would be a range of over 200 miles at a price of $35,000, which is around the median price of new cars in the US.

So far, two vehicles - the Chevy Bolt and the Tesla Model 3 - have surpassed that tipping point, and one more - the next-generation Nissan LEAF - is expected to do so by the end of the year.

For millions of car buyers, 200 miles should be plenty (according to a 2015 study by AAA, the average American drives 29 miles per day). However, those who need more range can have it, for a price. Model 3, like Tesla’s other vehicles, is available in more than one battery configuration.

The Standard variant has an EPA-estimated range of 220 miles at a price of $35,000. The Long Range variant offers 310 miles for $44,000. Tesla has dropped the numerical badging system that it uses for Models S and X, and has been cagey about the exact size of Model 3’s battery packs. However Elon Musk recently revealed that the Standard pack has a capacity of “just over 50 kWh,” and the Long Range pack has about 75 kWh. So, just how much does a mile of blissful electric driving cost, and how does Model 3’s range/price offering compare to that of other EVs?

Doing the math gives us $159 per mile for the Standard and $142 for the Long Range (of course, these are only rough figures, because your actual range will vary, and so will the price you pay after taxes, delivery charges, incentives, etc.).

The only other member of the “200 for 35” club at the moment is the Chevy Bolt, which has an official range of 238 miles and starts at $36,620 (the Bolt comes in only one battery configuration). Its “price per mile” figure comes out to $154 - for all practical purposes equal to that of Model 3. However, the base version does not include DC fast charging capability, so if you’re a road-tripper, you’ll probably want to include the $750 cost of that option in your calculations.

Which vehicle is the better buy? That’s a question you’ll have to answer for yourself. Do you want a sport sedan or a conservative hatchback? Do you value the coolness of trendy Tesla, or the track record of giant GM? Are you willing to wait a year, or must you drive one off the lot tomorrow? Or are you willing to wait a couple of months and see what Nissan brings to the electric table?

Above: Jason Calacanis says his new founder's edition Tesla Model 3 "drives like a Porsche, costs the same price as a Prius" (Youtube: This Week In Startups)

We know which vehicle Elon Musk recommends. “I’m really confident this will be the best car in this price range, hands down,” he said at the launch. “Judge for yourself.”

Lovers of long drives should note that Model 3 is not the only vehicle that offers more than 300 miles of range - just the only one anywhere near its price range. The Model S 100D is rated at 335 miles - and goes for $97,500. The Roadster with the 3.0 upgrade package, which boosts battery pack capacity from 53 kWh to around 70, claims a range of 340 miles, and Tesla says that, given the right “set of speeds and driving conditions,” you could get over 400 miles. Of course, the Roadster is now a coveted collector’s car, and the upgrade package goes for $29,000, so what you’d pay for the longest-range EV on the planet is anybody’s guess.