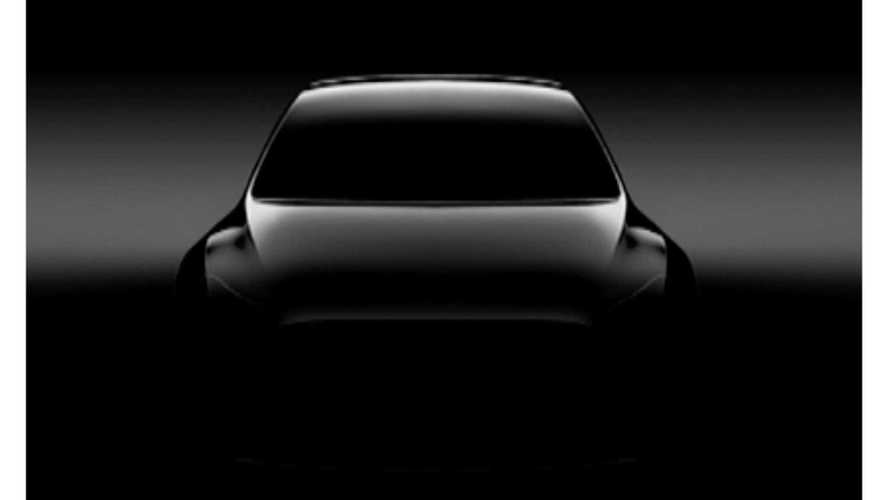 The only official Tesla Model Y image released to date is dark and shows little of the electric CUV, but that hasn't stopped various renderers from taking stabs at dreaming up what the Y would look like if we could shed a bit more light on the image.

"Our exclusive image previews how the car could look when it arrives in 2019. If Tesla adopts a ‘Russian doll’ approach to the Model Y’s design, we expect it to mimic the Model X SUV’s form and function in a smaller package – maybe even down to the ‘Falcon wing’-style doors, which Musk has previously promised. Fresh design cues from the Model 3 such as the flat, grille-free front end could also define the new car."

There's definitely a commonality to Tesla's design, so this take on the Y probably isn't too far off.

As for when we'll see the Model Y in production, tesla CEO Elon Musk previously stated:

However, that was back when Musk wanted the Y to have its own platform. Now Tesla is saying the Y will comes based on a Model 3 platform, so there's a chance the timeline will be moved up.