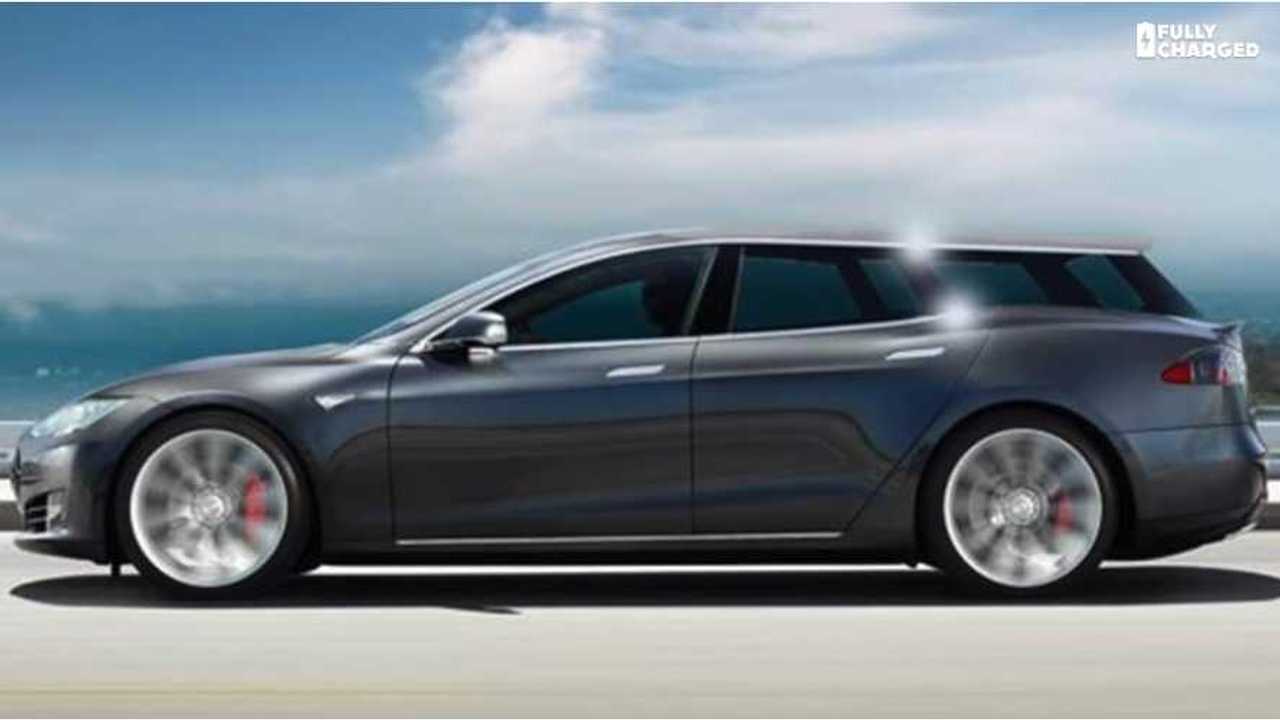 Interested in a Model S station wagon?  Here is your chance!

A recent episode of Fully Charged News highlighted a British project developing a Tesla Model S estate wagon - and not just for a one-off project, but possibly a 25 unit production run, provided others are also interested in such a thing.

Even former Lotus, McLaren and Jaguar folks are engaged in the project.

The completion of the first unit is expected in October or November.

According to the build notes, a new composite rear end will likely both lower the weight of the Model S, and also improve aero (which of course would give the S even more range).

We are not sure whether the wagon version will meet all expectations, as the Model S is already one of the most versatile and roomy cars on the market today (EV or not), but we'll give it a try!