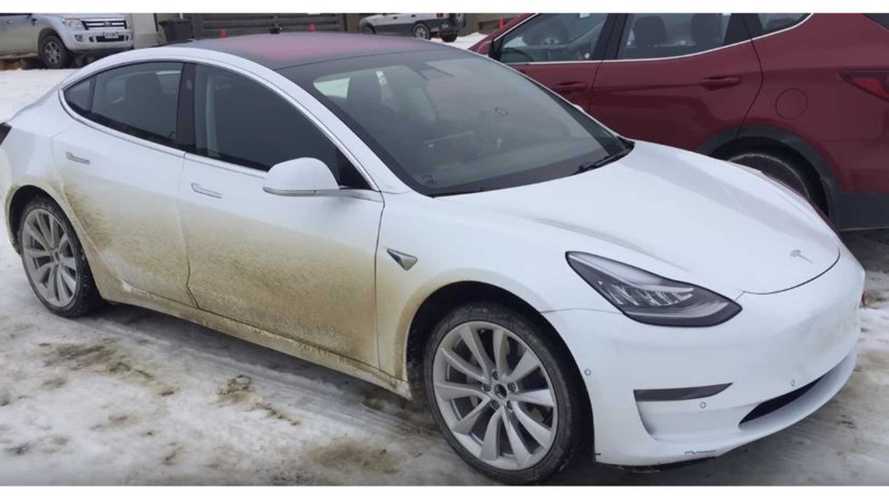 It's winter over there, so why not conduct some winter testing?

This isn't the first time we've seen a Model 3 in New Zealand and likely won't be the last.

Imagine being in New Zealand and spotting a Model 3 prior to anyone outside of the U.S. That's brag-worthy for sure.

Tesla hasn't openly stated why it's in New Zealand with the Model 3, but judging by the snow on the ground, the fact that this Model 3 is a release candidate or earlier car and the various test equipment spotted in the previous encounter, we can safely say that Tesla is conducting winter tests on the 3.

Soon enough Tesla will be able to conduct these snowy weather tests back here in the U.S. where cold weather will move back in just a few months from now.