Can Tesla Take Over Auto Industry? 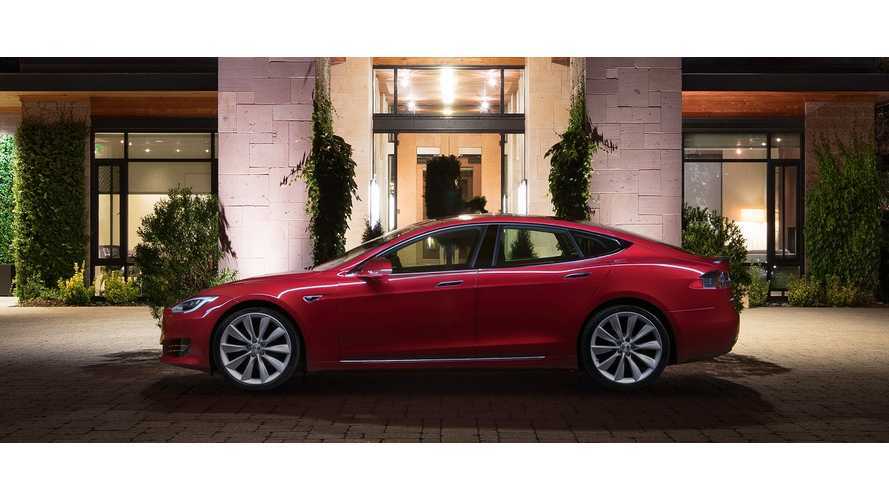 The Model 3 is a major turning point for Tesla, and the next few years should paint a much better picture of where the company will fit in the grand scheme of the automaking world.

To say that Tesla's automotive production stats pale in comparison to the Big Three automakers would be an understatement, yet the Silicon Valley electric automaker's market cap and rapid progress is a completely different story.

Tesla caused quite a stir on Wall Street as its market capitalization passed that of Ford and General Motors. What this actually means is a point of much contention among analysts and investors. The most substantial question is:

Will Tesla be able to play a leadership role in the automotive industry as a whole?

While other automakers are slowly but surely joining the electric vehicle revolution, as well as moving forward with technology like autonomous cars and over-the-air software updates, Tesla only makes fully-electric vehicles (and anything else that CEO Elon Musk dreams up). The Palo Alto startup is widely seen as a niche automaker. Some actually refer to Tesla as a tech company, rather than a car company.

It was really only a handful of years ago that Tesla introduced its Roadster ... not even a decade.

The Big Three have a huge advantage when it comes to cash flow. Between the three automakers, there is about $83 billion in excess to throw around. Collectively, Ford, GM, and Chrysler have invested about $30 billion on new jobs and infrastructure over the past eight years. Tesla may have a market cap of some $50+ billion, but its cash balance of $3 billion is not much to work with.

It seems the electric automaker is constantly adding something new to the mix ... expanding, spending, planning for the future. At this point, keeping the cash flow high is not a priority for the company, because in order for its vision to reach insurmountable heights, the big investments need to happen now.

Many continue to argue that Tesla has yet to make a profit. This is true in part, as a whole, but recently the automaker has been able to show a profit. Tesla functions much like that of Elon Musk's personal story - in which everything that is made along the way, is pumped right back into the next big thing, with a goal of being "future proof."

It will be a long time, if ever, that Elon Musk's carmaker can sell more cars than the Big Three. The scale of Ford, GM, and Chrysler is tremendous in comparison. The three automakers, in combination, sell about eight million vehicles a year in the U.S. alone. GM sells close to 10 million per year worldwide. Tesla is looking at annual production of about 500,000 vehicles per year, after 2018. Ford will likely double that number in just F-Series pickup trucks sold per year in the U.S. in the coming years.

It's really much to soon to forecast what will become of Tesla in the grande scheme of the automaking world. The industry is transitioning more rapidly than ever before, and Tesla is really a brand new company when compared to these automakers that are well over 100 years old. In another 100 years, things will look vastly different. Perhaps the question should be:

Can Tesla achieve a level of success that exceeds that of any other automaker, in a markedly shorter period of time?

At the rate that Tesla has grown and influenced thus far, and considering the company's inconceivable market cap successes in less than a decade ... anything is possible.