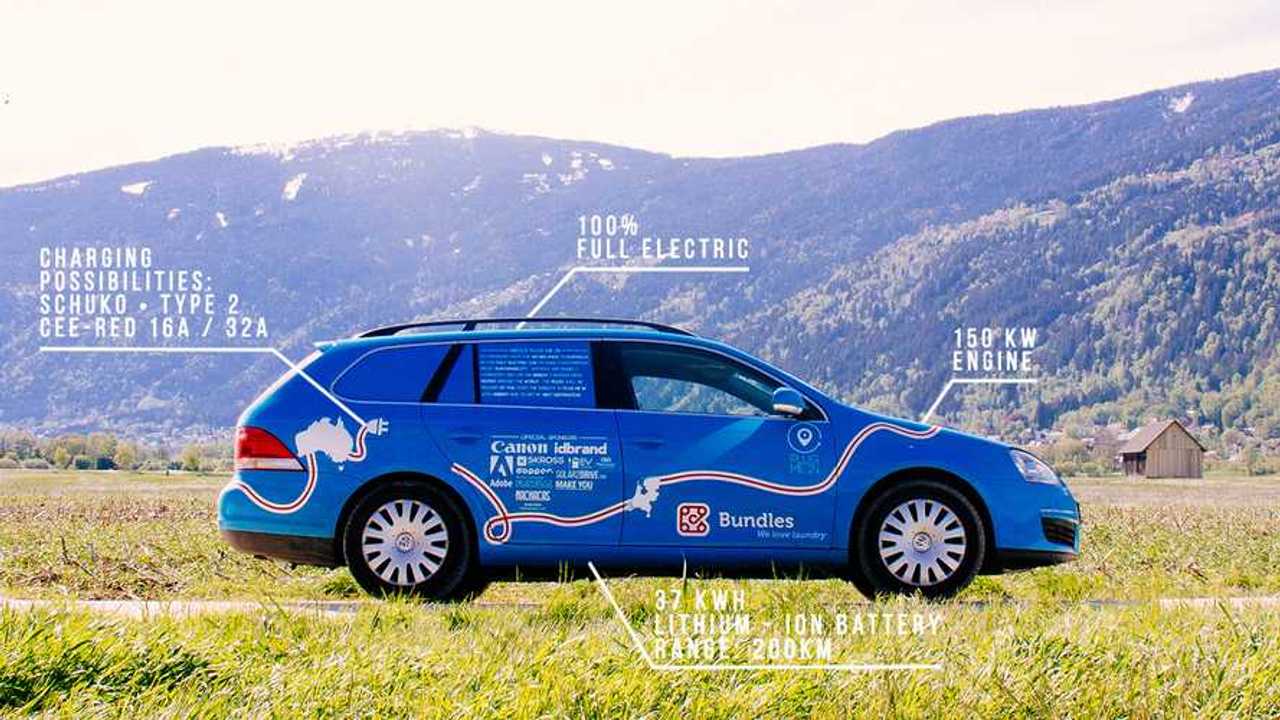 In rather special episode of Fully Charged, we can learn about an epic journey from Netherlands to Australia (the long way around) in an electric car.

Dutch explorer Wiebe Wakker started the adventure under the Plug Me In documentary project (in which he relies on the generosity of others for power and food).

Naturally, there have been (and will be in the future) more than a few hiccups along the route.

His electric car is using some AC Propulsion technology; specifically a 150 kW powertrain and a 37 kWh lithium-ion battery, good for up to 200 km (124 miles) of range.

"Wiebe Wakker is an amazing Dutch explorer who had the some might suggest insane notion of driving from the Netherlands to Australia in an electric car. And not even a new electric car.

We met up with him in Dubai where he updated us on his journey through Europe, Turkey and Iran.

More here: Plug Me In