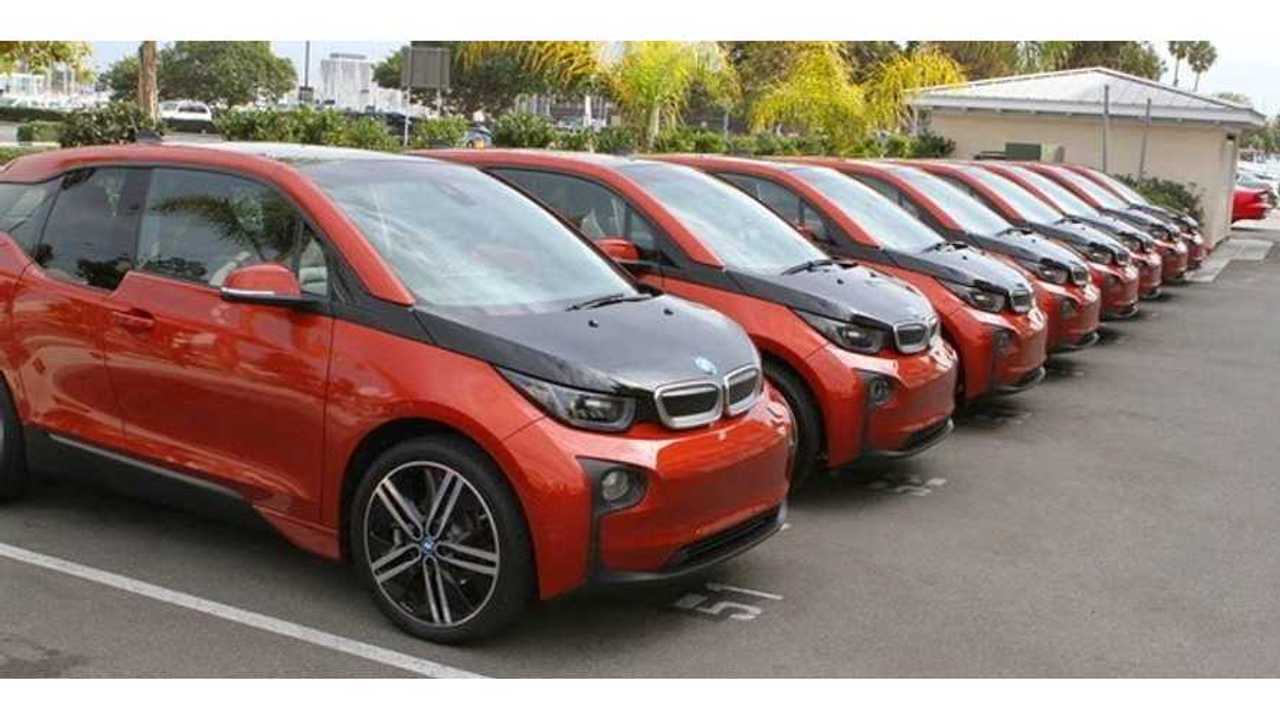 According to the Bloomberg New Energy Finance, oil companies are beginning to realize their fate on the eve of the electric car boom.

BNEF reports that by 2020 the number of plug-in models on the market will increase to over 120, and many of these will be strong offerings; ones that will make old-school internal combustion vehicles look old fashioned.

The oil companies will then have to make their own life raft for displacing lost retail sales to passenger vehicle owners.

Total SA (globally one of the largest oil producers) forecasts 15-30% of passenger vehicles sales by 2030 to be plug-ins, and also an oil-based fuel peak demand coming within that period.

“EVs will make up 15 percent to 30 percent of new vehicles by 2030, after which fuel “demand will flatten out. Maybe even decline.”

BNEF noted that Total's expectations are the highest among major oil companies, that slowly need to prepare for new market situation:

Other oil companies have been trimming their long-term forecasts for oil demand. Royal Dutch Shell Plc Chief Executive Officer Ben van Beurden said in March that oil demand may peak in the late 2020s. It set up a business unit to identify the clean technologies where it could be most profitable.