Tesla To Hand Over Model 3s On Friday Starting At 8:45 PM Pacific Time 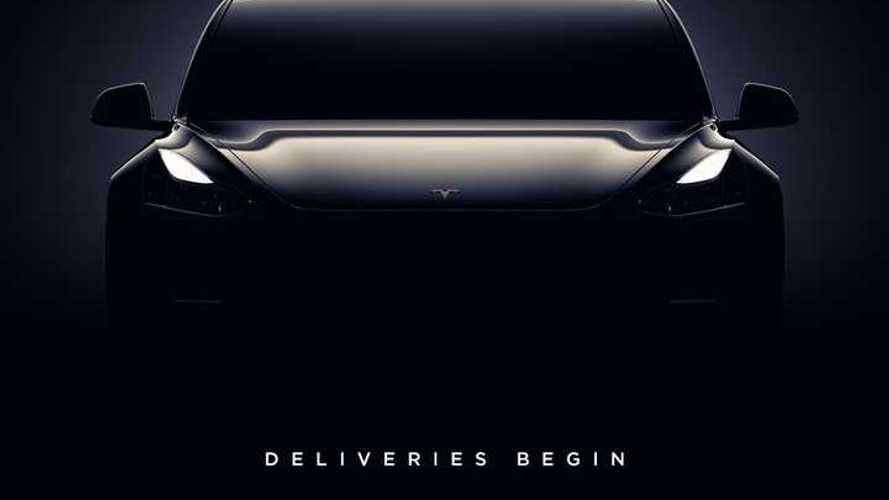 Tesla is now providing us with a few more details on Friday's big Model 3 event.

According to the automaker, the handover will begin at 8:45 PM Pacific time on July 28.

Tesla will hand over the keys to an unannounced number of Model 3s. The previously stated figures was 30, but we're not certain Tesla is sticking with that number now.

Most of the initial handovers will likely go to Tesla employees or major shareholders.

The event itself officially starts at 7 PM Pacific time (10 ET) for those lucky enough to be invited (details from the invite here), so there will be nearly a two-hour window between the start of the event and the actual handing over of Model 3s.

During that timeframe, we expect Tesla execs to take to the stage, leading up to the appearance of Tesla CEO Elon Musk and eventually to full reveal of the Model 3.  Officially on the invite it states "remarks will beginning at 9pm"

We’ll be on the scene for the event tomorrow night from when the doors open at 7PM, as well as livestreaming the event here around 8:45PM, so check in with us as the action unfolds in real time.