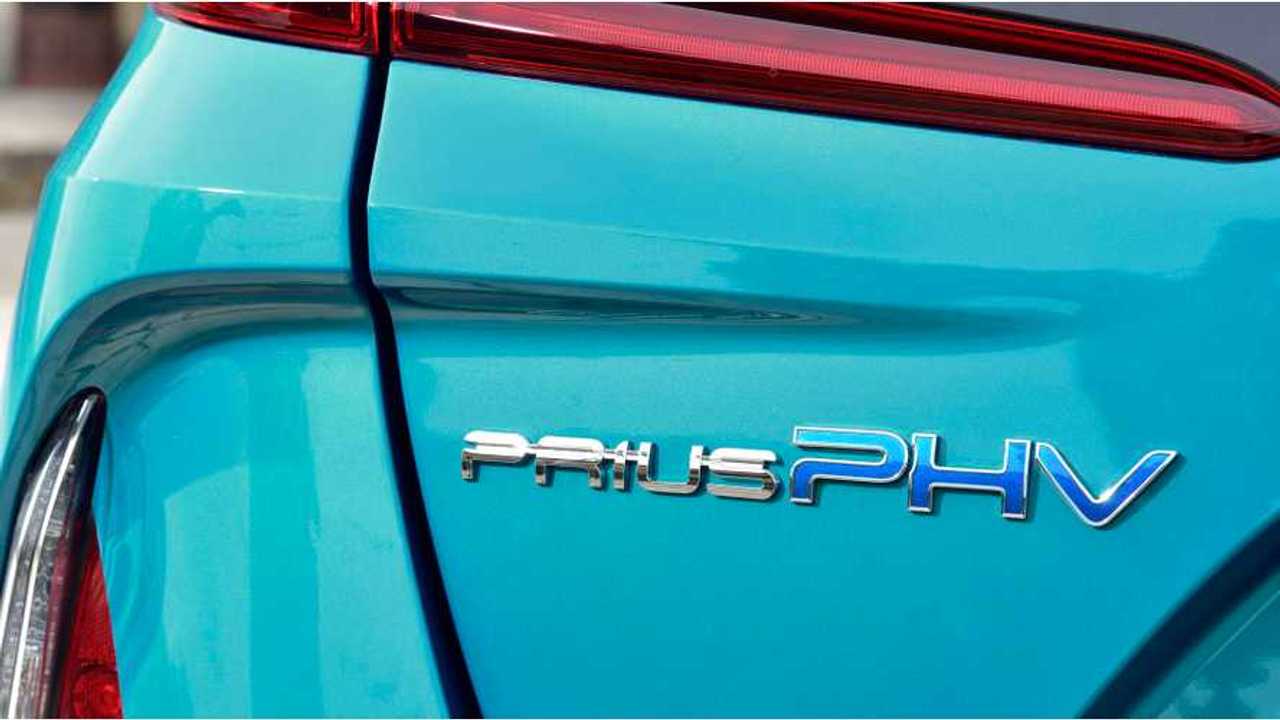 The Toyota Prius PHV (Prime) put all other plug-ins on notice in Japan in March - noting 2,781 sales, and 6,011 cumulatively after its two first months on the market. That's more than all Nissan and Mitsubishi plug-ins combined.

...and at least now we know why the Prime's inventory in the US has yet to reach 4 digits. Why ship away what you can sell at home?

Thanks to Toyota, Japan has returned to historically high plug-in car sales, exceeding the 5,000 sold mark for the second month in a row.

With March's 2,781 sales, the plug-in Prius is not only above its target of 2,500 a month, but also on track to perhaps be the top selling model worldwide, at least once production catches up to demand; a number we have yet to be able to peg from the data, as every plug-in Prius built is sold almost immediately.

If the trend continues, the Nissan LEAF will need to settle for second place on the global market.

Domestically, the LEAF had 1,571 sales in March (down 3% year-over-year), which is also not a bad result for the outgoing generation.  Depending on when the second generation LEAF arrives (officially planned to start deliveries in Q4), it could be a high volume dog-fight for the world's best selling plug-in come December.