Could a Tesla-Jaguar Partnership Be in the Works? 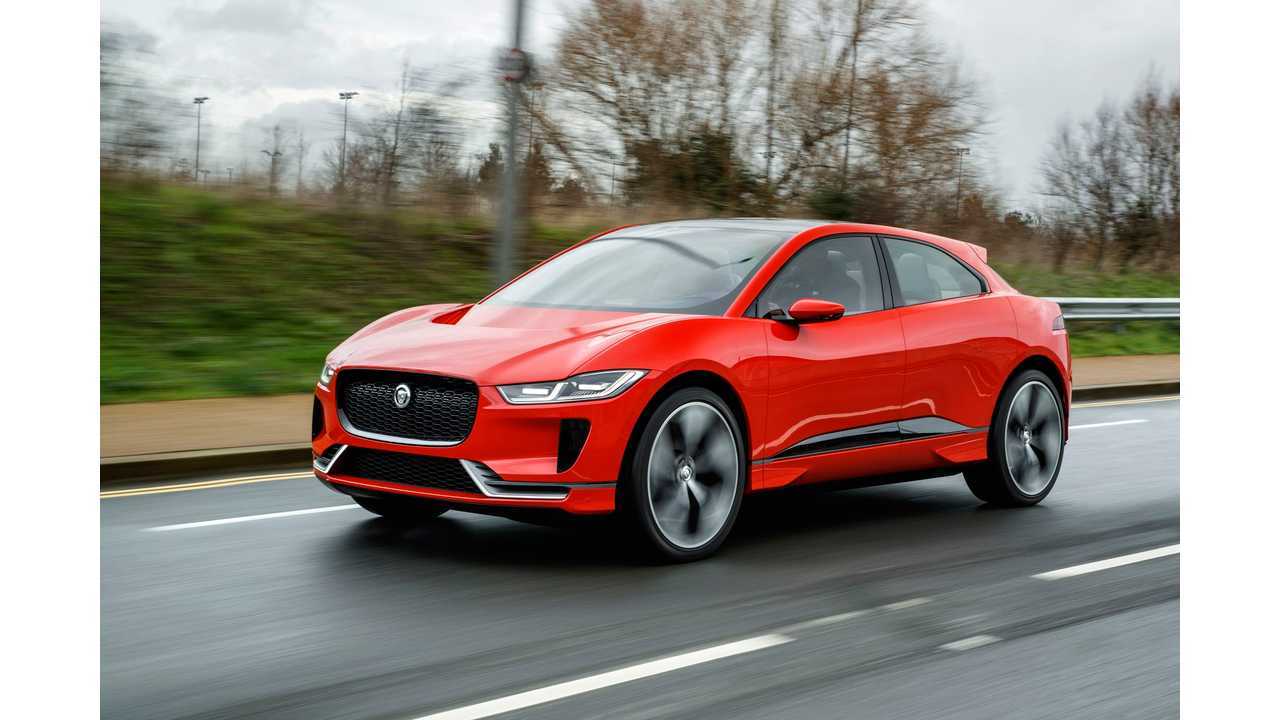 Could Jaguar be the first automaker to have negotiated a deal with Tesla for Supercharger access?

2018 is shaping up to be an exciting year for electric vehicles. Not only will the Tesla Model 3 most likely be in full production, but no less than three luxury brands will be bringing all-electric crossovers to their respective showrooms.

During 2018, Audi will launch their long-anticipated e-tron quattro, Mercedes will bring the EQ to market, and Jaguar will introduce their first plug in vehicle, the I-Pace.

On paper, all of these vehicles look like they will be exciting entries into the EV market, and competent competitors for Tesla. While Mercedes hasn’t released too much information on the EQ’s performance, Audi and Jaguar have both promised long range crossovers that sport full-time all wheel drive, and Tesla-like acceleration and performance.

However there’s one thing that no automaker other than Tesla can offer; the Supercharger network, and that’s one serious disadvantage. These new entries into the EV market will have very large batteries, which enable hassle-free long range travel, provided you can recharge with high-speed charging stations along your route.

While there have been announcements regarding the introduction of 150 kW to 300 kW high-speed DC fast charge stations, they haven’t materialized just yet. Meanwhile, Tesla keeps rolling along, adding Supercharger pins to their map every month, ensuring that their customer’s charging experience is second to none.

But what if another brand was able to strike a deal with Tesla to use their Supercharger network? Would Tesla allow it? If so, it begs the question: Why would Tesla help their competition?

To find answers to these questions, one needs to look no further than Elon Musk’s own words. Back in 2015 he said:

“Our Supercharger network is not intended to be a walled garden, it’s intended to be available to other manufacturers if they’d like to use it. The only requirements are that the cars must be able to take the power output of our Superchargers, and then just pay whatever their proportion their usage is of the system. We’re actually in talks with some manufacturers about doing just that, and it will be exciting to share that news.”

He also went on to say: “The CEO of one European car company, not a German car company, has approached us recently about doing exactly that, and we’re super supportive of anyone who wants to do that.”

And what about the fact that Tesla would be helping their own competition? Musk: “The general philosophy of Tesla is to do whatever we can to accelerate the advent of electric cars.” Clearly Tesla doesn’t have a problem sharing their Supercharger network, as long as the price is right. Jaguar wouldn't be the first OEM to attempt to gain Supercharger access, Tesla and BMW had talks a few years ago, but they couldn't reach an agreement at the time.

So who was Musk referring to when he mentioned the CEO of a European company that wasn’t from Germany? Was that Ralf Speth, CEO of Jaguar? It looks like it could very well have been. Jaguar seems to be taking electrification quite seriously. They were one of the first major OEMs to commit to the Formula E Racing Series, and are poised to bring a long-range, high performance, luxury crossover to market before most of their competition. If they did work out a deal with Tesla for Supercharger access, it will surely send shock waves across the industry once it is announced.

What would it take for Tesla to agree to allow Supercharger access for I-Pace owners? I’m thinking somewhere in the vicinity of a initial fee of $2,500 to $3,500 per vehicle. Then the customers pay for the electricity, on a plan similar to what Tesla has implemented for their own customers, perhaps at a slightly higher rate per kWh. Jaguar could use a CCS to Supercharger adapter, or perhaps even have a second Tesla-specific charge inlet under the door of the charge port. 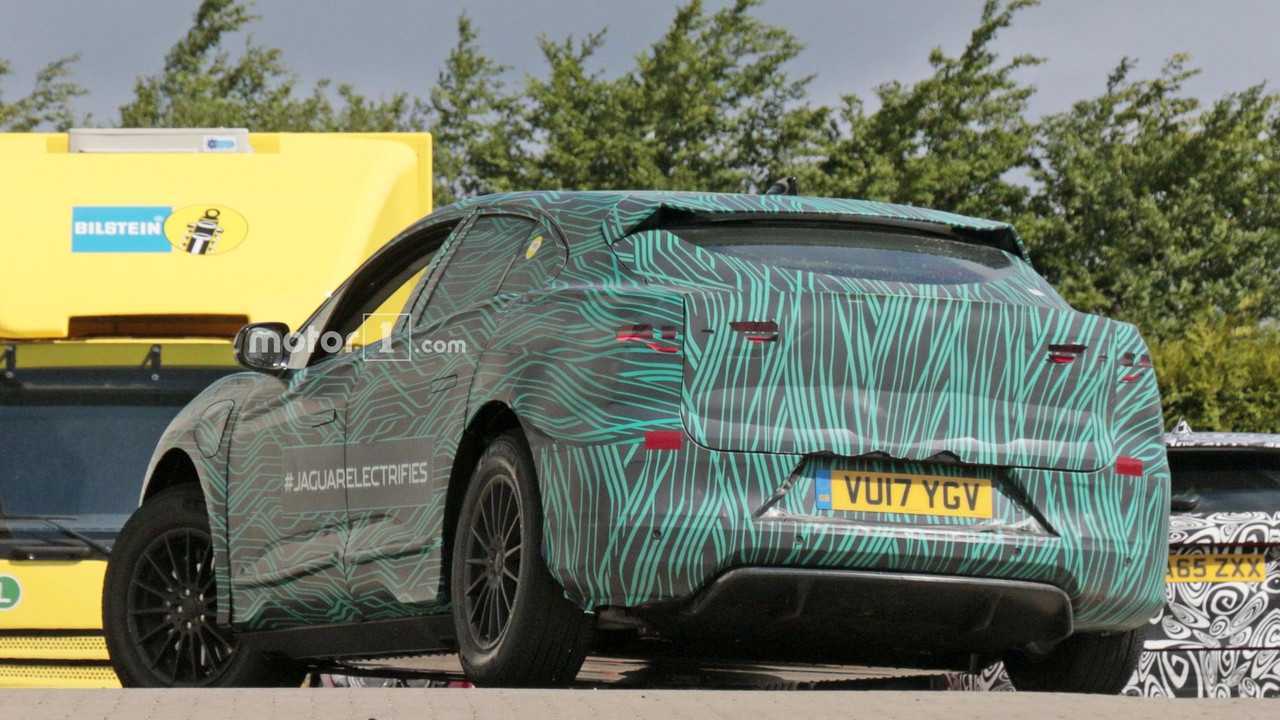 This is, of course, all just speculation at the moment. If there does turn out to be any truth to a Tesla-Jaguar partnership, it’s possible that Jaguar would use the big stage of the Frankfurt Motor Show in September to make the announcement. Stay tuned.