India Going Electric-Only, Goal Of No Gas, Diesel Sales By 2030 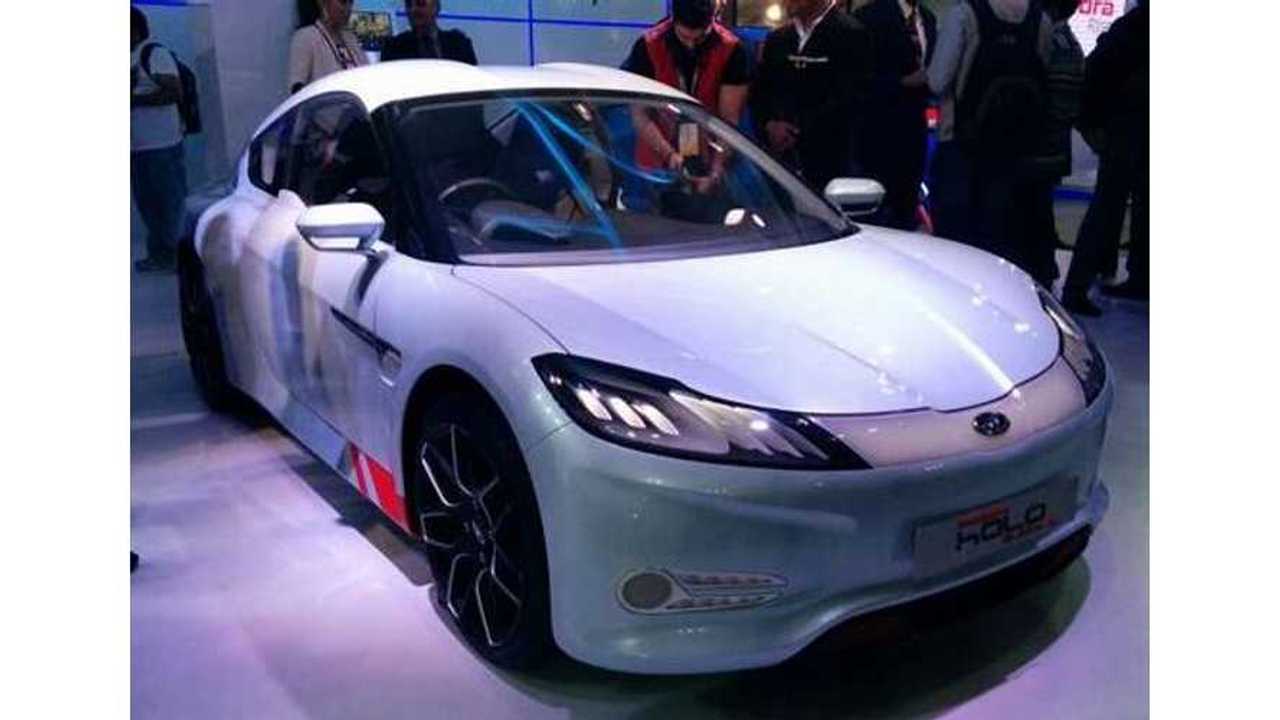 The topic of effectively ending petrol and diesel vehicle sales in favor of all-electric offerings by 2030 is apparently still bouncing around in India, and it has now been about year since we heard the notion for the first time.

For India, the promotion of plug-in cars is important from a "cost of fuel imported" point of view.

UJALA is a LED distribution programme, which helped to achieve some 500 million LED bulbs sold in the last two years.

Whether plug-ins will sell as well as LEDs have in the past is an open question, but Ministry of Heavy Industries and the NITI Aayog apparently are developing a new policy.

source: The Times Of India, Driven, Hat tip to Miggy!