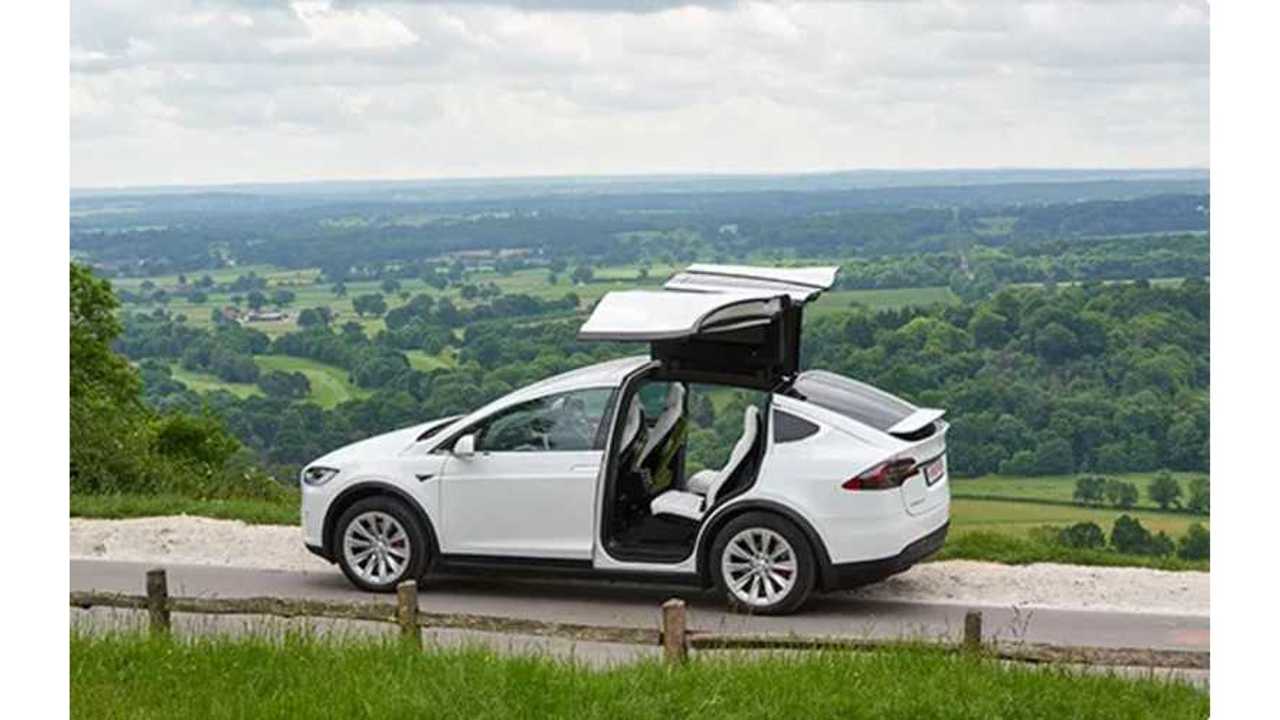 It looks as if drivers in London may soon be giving up the gas pump. Recently, it was announced that the UK intends to ban the sale of all diesel and petrol cars and vans from 2040, when all vehicles must be fully electric. Furthermore, researchers at Imperial College London are forecasting that, "battery-powered vehicles could rival traditional internal combustion engines as soon as three years from now."

It's no wonder the city is transitioning to electric vehicles. London's Mayor, Sadiq Khan, recently explained that "cleaning up London's toxic air is now an issue of life and death."

According to Ivan Fallon at The National, Tesla is gaining a lot of traction in London.

"A Tesla electric car appeared on my street in London the other day, causing passers-by to stop and stare at its elegant shape and peer in the window at its revolutionary dashboard and controls. A few minutes later another drove by causing heads to turn, and in the space of an hour I saw four... a friend took me for a ride in his gleaming Model S, which he reckons is the best car he has ever owned – including, he remarked modestly, his Ferrari, which now sits idle in his garage."

One company, based in Croydon, is taking advantage of this — EV Hire just started booking a fleet of "ludicrous" P100D Teslas to locals. I spoke with Daryl Pearce, EV Hire's founder, about his aim with the company.

Pearce explained, "The Tesla vehicles that I stock are the fastest production cars ever produced to date. I mean, the Model S P100D is proven to be faster than a Bugatti Veyron going from 0-60mph. I never thought I would see the day that an EV could achieve that."

EV Hire wants to help spread the Tesla message throughout the UK. Pearce explains, "These Teslas prove that an EV cannot just compete with combustion driven vehicles, they can outperform them on every level. We're passionate about helping people to see and experience these feats of engineering... discovering for themselves how these cars will shape the future of vehicle design for years to come."

Looking ahead, Pearce forecasts a bright future for EV Hire.

He explains, "I can only see us having to expand the fleet, especially with the imminent release of the Tesla Model 3... the models I have selected for the fleet retail for up to £150,000+."

So how's it going so far? Pearce admits, "We only opened this July in Croydon and already the order book has filled up exceptionally fast."