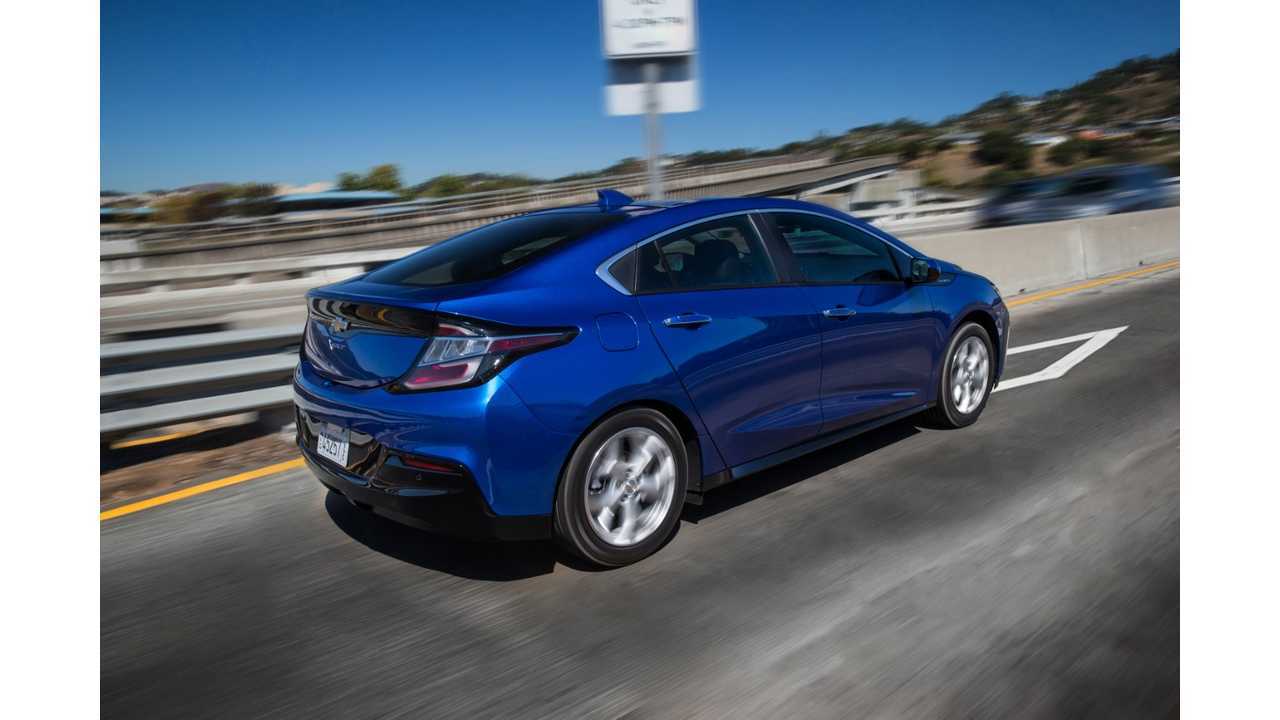 California Governor Jerry Brown signed into law SB-1 Transportation funding bill, which is intended to generate an additional $52.4 billion from taxes over the next decade for road infrastructure maintenance and development (mainly roads and bridges).

Eye-catchers: The new Opel Ampera-e and the Golden Gate Bridge.

While most of the weight falls on cars that consume petrol or diesel (see list below), there is also a new $100 annual vehicle registration fee (with an inflation adjustment) on zero-emission cars.

The fee targets all-electric and hydrogen fuel cell vehicles from model year 2020 and is expected that cumulatively will provide only $200 million.

Normally we find issues when states start a fee on electric vehicles, but generally such an action is just arbitrarily decided (without a good reason/use for the proceeds), and often in those cases, there is not an equal (or greater) offset to drivers of petrol cars.

So for the California EV fee, its more of a "everyone has to do their part for the common good" tariff, and on that count, we can go along with the decision for an annual EV fee.

While the zero-emission fee is rather negligible, raising the cost of gasoline and diesel could provide a side effect of more interest in fuel efficient models, or directly plug-ins.