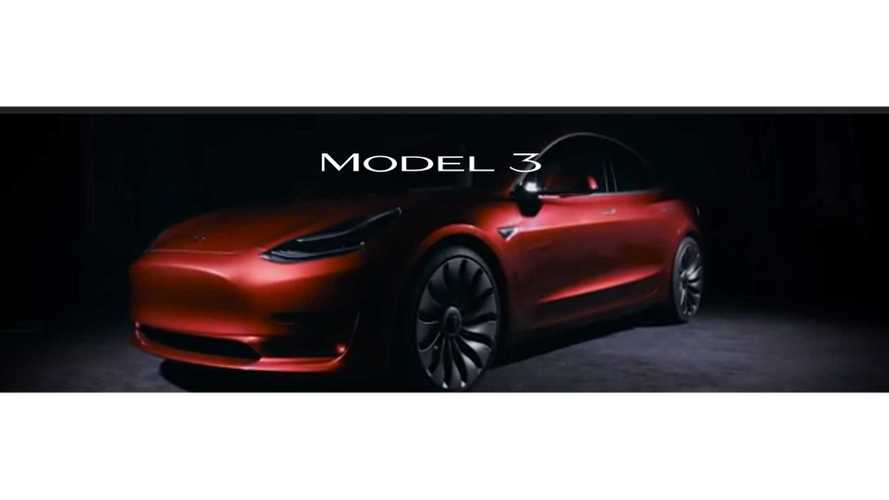 It comes as no surprise that the Tesla Model 3 is about to make a major impact on the current automotive market, and which cars it will likely displace is quite telling.

The Facebook group entitled, TESLA MODEL 3 Owners Club, ran an interesting survey asking Model 3 reservation holders what car their upcoming Model 3 will be replacing. It may be awhile before many peoples' current vehicles are replaced by a Tesla, but we are talking about some 400,000 or more vehicles eventually displaced.

This also means that about a half million cars that would have been purchased over the next year or so, will not be bought, as their would-be owners are eagerly awaiting their new Model 3. More than 150 of these future owners responded to the recent survey -- although small and not very scientific -- which paints an interesting picture. Take a look at the top 10 list, in terms of responses:

If InsideEVs (or really any of our well-informed readers) had drafted this list without any survey, it's likely that it would have looked strikingly similar. There's not really any surprises on the above list, nor is there anything notable missing. However, the BMW 3 Series taking the cake over expected vehicles like the LEAF, Prius, Volt, and i3 is welcome news. The more ICE cars on the list, the better.

It's only natural that current EV/hybrid owners are eager to get into Tesla's first "affordable" offering. However, it's a bit of a scare for GM to think that people are getting in and out of their new Chevy Bolt with such fastidiousness. Additionally, we have known for some time that Tesla is targeting the small German luxury car market, but it's still interesting to see that ICE owners are taking the plunge.

BMW is surely not in the dark about this "problem". The automaker intends to unveil a pure electric version of its 3 Series later this year.