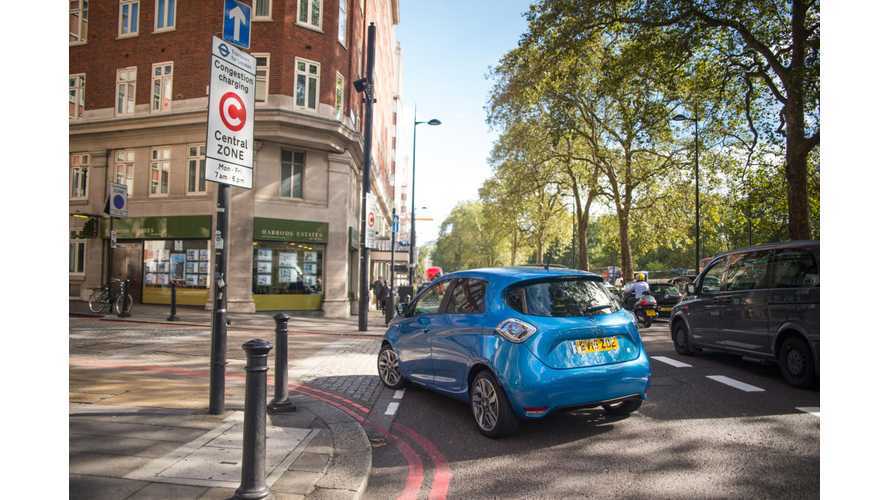 The British government has announced a plan to ban the sales of new conventional petrol and diesel cars and vans in 2040, which would result in a nearly zero emission fleet as early as 2050.

It seems that air pollution issues (as we have seen on other areas like China) has encouraged the government to take bolder actions against petrol vehicles, as the electrification of every automobile in the future is planned.

"The Government confirmed today that it will end the sale of all new conventional petrol and diesel cars by 2040, as it unveiled new plans to tackle air pollution."

We assume that between the 2017 and 2040 there will be a gradual increase of EV market share, both organic and through new regulations to have to change be as least disruptive as possible.

Transport Secretary Chris Grayling said he hopes for almost all the cars and vans on the road to be zero emission by 2050:

"We are taking bold action and want nearly every car and van on UK roads to be zero emission by 2050 which is why we’ve committed to investing more than £600m in the development, manufacture and use of ultra-low emission vehicles by 2020"

Details of the strategy can be found here: gov.uk - Plan for roadside NO2 concentrations published