Two Tesla Solar Roof Options To Be Offered This Year, Other Two Delayed 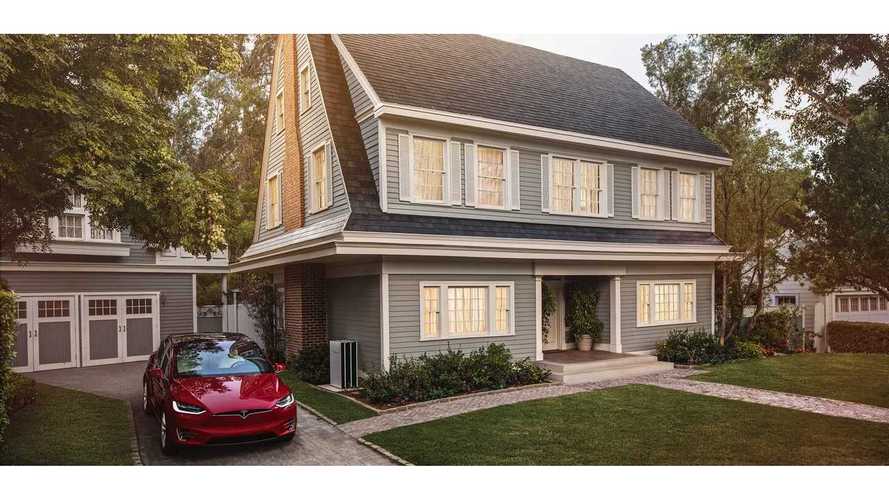 Tesla's solar glass roof, introduced six months ago, are scheduled for production in 2017 but - as it turns out - only two out of four types will be ready this year.

In late March, Elon Musk wrote on Twitter that orders book will be opened in April, which by looking at our desk calendar in front of us, didn't happen.

"Speaking at TED “The Future You” in Vancouver on Friday, Elon Musk revealed that the company’s on track to begin selling two of the four Tesla Solar Roof selections this year."

"“Yeah we are starting off with two initially and then the second two will be introduced early next year,” Musk said."