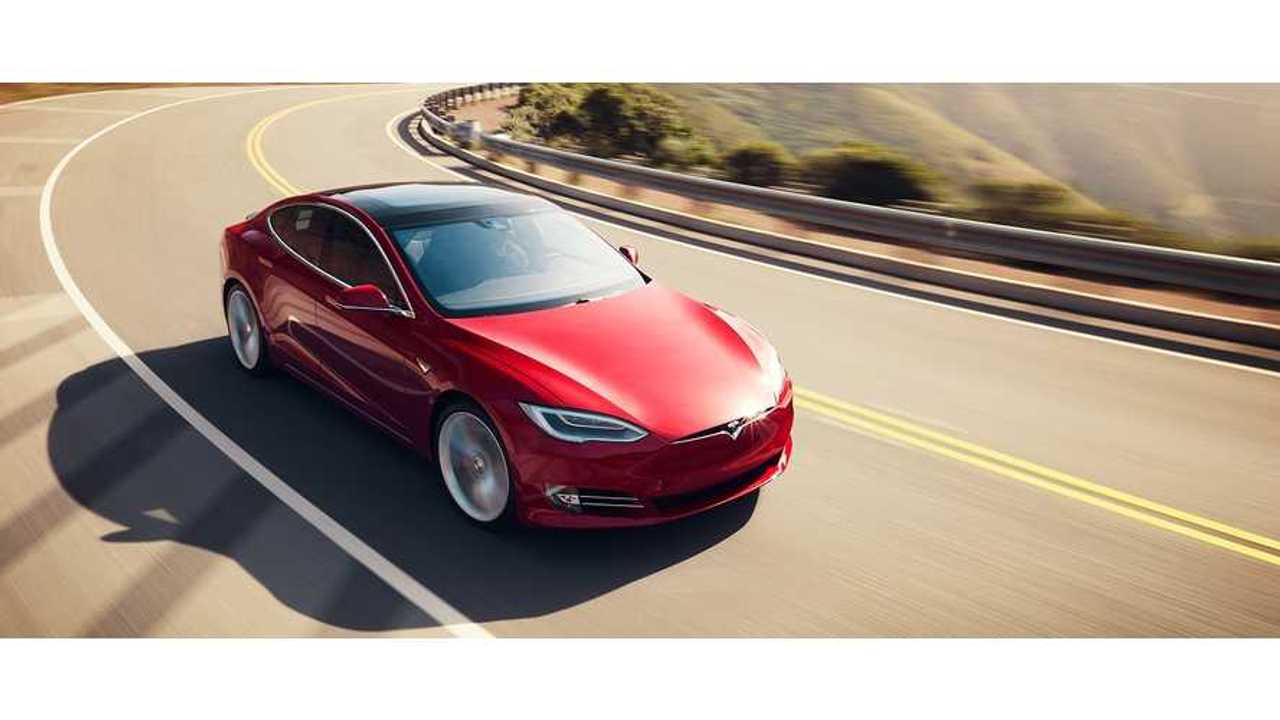 Tesla finally brings its automatic emergency braking feature up to speed, and Consumer Reports gives it the rating it deserves.

Back in April, the Tesla Model S and X received downgraded safety scores from Consumer Reports (CR) because they didn't have standard automatic emergency braking (AEB). The cars were equipped with the hardware to support the feature, but due to the slow rollout of incremental software updates, the AEB system wasn't fully functional.

When CR apprised Tesla of the fact that the vehicles' ratings were to be lowered, the Silicon Valley automaker began quickly sending the necessary over-the-air updates. However, the update wasn't enough to push the cars back up to their previous status. The late April update activated low-speed AEB, which functioned up to 28 mph instead of the 90 mph limit found in earlier models. Since then, Tesla had been working to get the high-speed feature up and running.

Just this past week, CR moved the Tesla Model S back to its top-rated luxury sedan following Tesla's successful implementation of highway speed AEB. The Tesla Model X also regained some of the points it had previously lost. In early July, the electric carmaker sent an over-the-air update that bumped its current fleet up to the 90 mph limit for the safety feature. This is on par with Tesla vehicles that were built before October 2016, and outfitted with the first-generation Tesla Autopilot technology.

CR tested the feature independently on its own track to assure that the higher speed system was truly functional. The publication also verified that the update has, in fact, updated fleet-wide. CR is adamant about the highway speed AEB feature because it's been proven to save lives, and the National Highway Traffic Safety Administration (NHTSA) agrees. Last March, twenty automakers joined forces in a voluntary agreement with the NHTSA, which will make AEB standard on most vehicles by 2022. A policy analyst for CR, William Wallace, insisted:

"Automakers should never treat safety as a luxury item. Proven, life-saving safety features should be in every new car sold, and automakers certainly should not wait until 2022 to make automatic emergency braking standard."