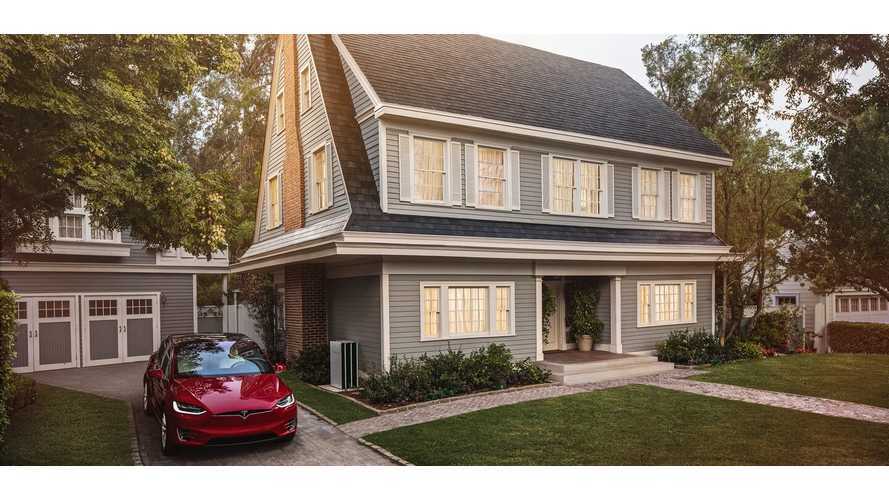 SolarCity, after being acquired by Tesla last November, is undergoing a serious transformation, and is being integrated into Tesla's more established sales channels.

One of the latest developments of SolarCity's evolution, is a resignation from the door-to-door sales approach.  And apparently, that change can't come soon enough, within a month according to Tesla.

The focus instead will turn to something the EV maker knows a little something about - on-line sales, and will also include retail sales inside Tesla stores (and by other retailers, including Home Depot and Best Buy).

All this to prioritize preserving cash over increasing the sales of solar systems, and also to lower the costs of acquiring new customers.

Around 1,000 people are now employed in door-to-door sales model, and at least part of them will get the opportunity to continue work in other areas.  Reuters says of the changes:

"The move comes at a time when growth in sales of residential solar systems has slowed in key states, including California, where Tesla is based. Industry watchers say consumers in more mature solar markets have tired of the industry's aggressive sales tactics.

"We believe this decision reflects what most of our prospective customers prefer, and will result in a better experience for them," a Tesla spokesperson said in an emailed statement.

Tesla has built its luxury electric car brand on exclusivity, whereas SolarCity marketed its systems to a wide range of consumers mainly by promising cost savings."