Elon Musk: Tesla Model 3 Coming In July, Will Be Capable Of Autonomous Drive 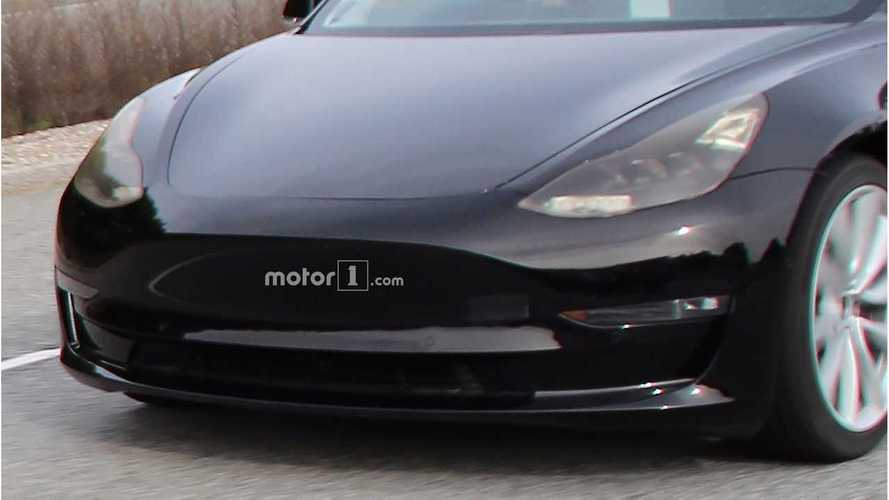 At TED 2017, Tesla CEO Elon Musk made a self-driving claim that some thought was a bit radical, but believe it or not, it's basically been done already before.

“Once you solve cameras for vision, autonomy is solved; if you don’t solve vision, it’s not solved … You can absolutely be superhuman with just cameras.”

A cross-country self-driving journey sounds intriguing, but it's almost been done before in a Tesla, so perhaps it's not such an amazing achievement.

It was over 2 years ago when Alex Roy, along with  Carl Reese and Deena Mastracci, Autopiloted a Model S coast-to-coats in 57 hours 48 minutes.

Were certain a control or two was touch on that journey 2 years ago, so there's a slight difference from that trip and the one Tesla intends to conduct late this year, but it's splitting hairs really. We fully expect that in two year's time, Autopilot will have come along enough so that the entire journey can now be done hands free, but it's a not as radical an achievement as some may think.